5 Facts About “Lyin’ Eyes” By Eagles 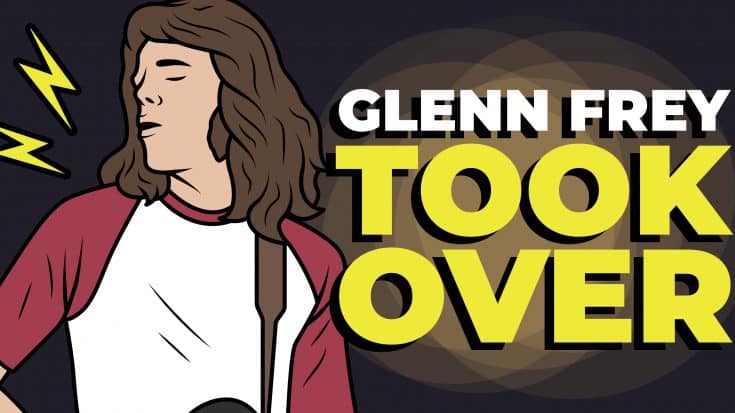 “Lyin’ Eyes” was the second single from “One of These Nights”. It’s the only song on the album where Glenn Frey took over the lead vocals. Here are facts about this well-loved hit.

5. The Eagles took home the Grammy Award for Best Pop Performance by a Group for this classic. They also received nomination for Record of the Year.

4. They were still a struggling band when they came up with the idea and title for “Lyin’ Eyes”.

3. Glenn Frey and Don Henley wrote the track at their favorite restaurant/bar Dan Tana’s. They saw a stunning young woman with a fat and much older but rich man. Frey then commented, “She can’t even hide those lyin’ eyes.”

2. Although Henley helped, it was Frey who mainly penned it. Frey said, “The story had always been there. I don’t want to say it wrote itself, but once we started working on it, there were no sticking points. Lyrics just kept coming out, and that’s not always the way songs get written.”

1. Don Felder recalled how Frey was so particular about the way he sang the song’s first word. Felder told Ultimate Classic Rock, “It would either be a little early, or a little late, or the ‘T’ would be too sharp. But every time that word goes by now and I hear it, I can appreciate the time and dedication and perseverance that it took to get it perfect.”