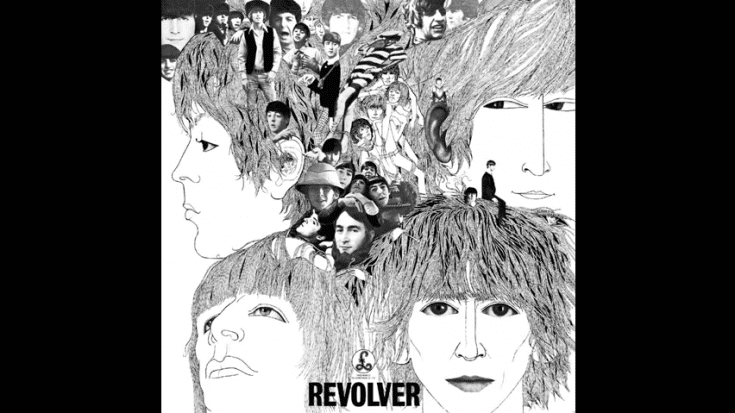 The Beatles, like every other rock act in the 1960s, were introduced to various drugs and liked them. Their drug-taking habits influenced their music in a positive way as they came up with revolutionary and groundbreaking ideas when they took marijuana and LSD. But on the downside, it had negative effects on them too particularly John Lennon who eventually became addicted to heroin.

Let’s take a look at some of The Beatles’ drug stories.

5. To make it through the long nights of performing in Hamburg, they took Preludin which could be bought over the counter.

These were slimming pills that decreased their appetites but boosted their energy. The band members would take them with beer and it was Lennon who got hooked with using stimulants. He recalled, “In Hamburg the waiters always had Preludin – and various other pills, but I remember Preludin because it was such a big trip – and they were all taking these pills to keep themselves awake, to work these incredible hours in this all-night place. And so the waiters, when they’d see the musicians falling over with tiredness or with drink, they’d give you the pill. You’d take the pill, you’d be talking, you’d sober up, you could work almost endlessly – until the pill wore off, then you’d have to have another.”

4. They first tried cannabis in 1960 but didn’t like it. Years later, it was Bob Dylan who made them fall in love with it.

George Harrison said about their first time trying cannabis, “Everybody was saying, ‘This stuff isn’t doing anything.’ It was like that old joke where a party is going on and two hippies are up floating on the ceiling, and one is saying to the other, ‘This stuff doesn’t work, man.’”

It was on August 28, 1964 when Bob Dylan visited The Beatles at New York’s Delmonico Hotel. Dylan was surprised when he found out they never smoked marijuana before. So he rolled the first joint and then passed it on to Lennon. It wasn’t long before they got addicted to it. During the filming for “Help!”, they were too stoned to remember any of their lines. But in terms of songwriting, cannabis’ influence can be heard in songs like “Got to Get You into My Life” and “With a Little Help From My Friends.”

Lennon admitted, “The Beatles had gone beyond comprehension. We were smoking marijuana for breakfast. We were well into marijuana and nobody could communicate with us, because we were just glazed eyes, giggling all the time.”

3. Paul McCartney was arrested in Japan because he had 225g of marijuana in his luggage and he had to spend nine days in prison. He called it “the daftest thing I’ve done in my entire life”.

He explained, “I was out in New York and I had all this really good grass. We were about to fly to Japan and I knew I wouldn’t be able to get anything to smoke over there. This stuff was too good to flush down the toilet, so I thought I’d take it with me.”

They were introduced by beat poet Royston Ellis and it had a euphoric effect on them. According to Harrison, “Ellis had discovered that if you open a Vick’s inhaler you find Benzedrine in it, impregnated into the cardboard divide.” Lennon added, “Everybody thought, ‘Wow! What’s this?’ and talked their mouths off for a night.”

And it was because of a dentist in London named John Riley who spiked the coffee of Lennon, his wife Cynthia, Harrison, and his wife Pattie Boyd, with LSD during dinner at his home. Lennon was furious when he found out but Harrison felt overwhelmed.

When McCartney took it for the first time, he remembered that “It was truly a religious experience”. He also revealed, “It started to find its way into everything we did, really. It colored our perceptions. I think we started to realize there wasn’t as many frontiers as we’d thought there were. And we realized we could break barriers.”

The LSD effects can be heard in “Day Tripper” and “Tomorrow Never Knows”.