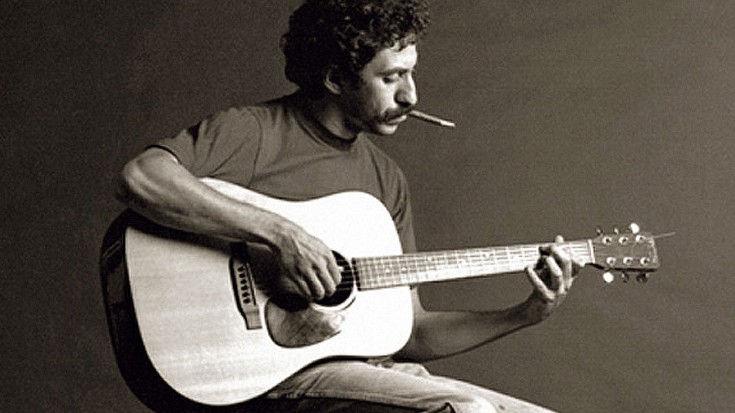 It is undeniable that Jim Croce’s music is iconic. Through the course of his career, the folk star left a rich catalog of bright, vibrant music made up of songs that drew from his personal life and experiences. And to commemorate the anniversary of his passing, let us dive into his 5 deep cut gems as we honor the icon.

In “You Don’t Mess Around With Jim,” the icon proved his talent in terms of storytelling as he crafted an epic tale in this song. The lyrics vividly illustrated an underground pool hall in New York City, where hustler “Big” Jim Walker reigns.

3. “Operator (That’s Not the Way It Feels)”
Another song inspired by experiences during Croce’s military career is “Operator.” It was about seeing lines of soldiers waiting to use the phone at the base, calling home to ask about recently received letters.

4. “Bad, Bad Leroy Brown”
“Well, the south side of Chicago / Is the baddest part of town / And if you go down there / You better just beware / Of a man name of Leroy Brown”

Like “You Don’t Mess Around With Jim,” the opening lines of “Bad, Bad Leroy Brown” set the scene perfectly through the clear pictures Croce was able to create. This song was another iconic story song in his catalog.

5. “Time in A Bottle”
This song became the musician’s second No. 1 hit and would be his last as Croce passed away a year after the song’s release.