5 Classic Rock Bands That Only Existed In The ’60s 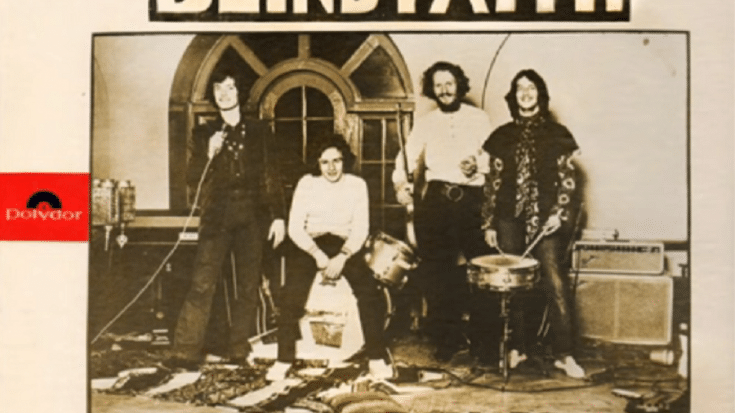 These bands were short-lived but even so, they did manage to make their mark in rock. They may have only been active as a group in the ’60s but for some of them, their music lives on.

One of rock’s first supergroups, this trio of Eric Clapton, Ginger Baker, and Jack Bruce was known for their individual virtuosity. Each member was the best at what they did and their music encompassed blues, rock, and psychedelia. Even with their brief career as a band, they sold more than 15 million records. And in fact, their 1968 LP “Wheels of Fire” became world’s first platinum-selling double album.

They formed and disbanded at around the same time as Cream. They fused elements of folk and country music with rock therefore becoming integral to the development of folk rock. “For What It’s Worth” became one of the greatest protest songs from the ’60s and after they broke up, some of the members either joined and founded other groups or launched a solo career.

After Cream disbanded, Eric Clapton joined forces with Steve Winwood, Ric Grech, and former Cream bandmate Ginger Baker to form another supergroup called Blind Faith. It began with Clapton and Winwood jamming together and deciding to create their own band. They released only one album and even went on tour but after their final gig, they immediately split.

Hour Glass is mostly remembered for having Duane and Gregg Allman as members. They opened for The Doors and Buffalo Springfield, and released only two studio albums. Their eponymous debut album was a commercial failure because the material did not exactly reflect the members’ tastes and they even refused to perform the songs during their live shows. They broke up not long after and Duane and Gregg eventually formed the Allman Brothers Band.

They achieved success with a string of hits that included “Let Her Dance”, “I Fought the Law”, and “Love’s Made a Fool of You.” Unfortunately, Bobby Fuller died on July 18, 1966 under mysterious circumstances although his death was officially ruled as suicide. Following his death, the band immediately broke up.