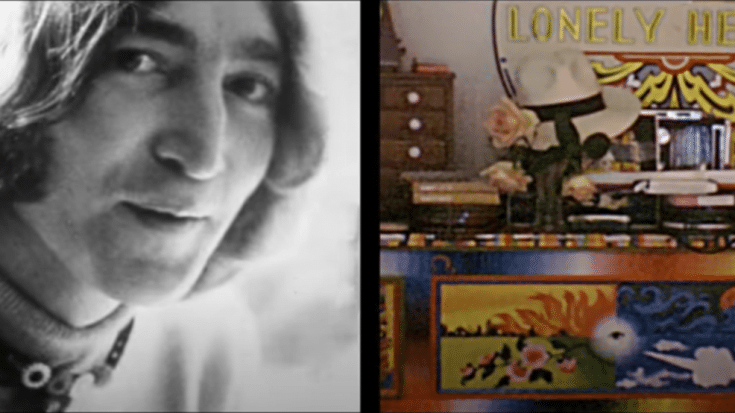 A long-lost footage of John Lennon and Yoko Ono at their Kenwood home has been recently unearthed and featured in a new video for Look at Me. Shared by The John Lennon Estate, this never-before-seen 8mm film from 1968 previews the upcoming John Lennon/Plastic Ono Band – The Ultimate Collection reissue slated for release on April 23. These were taken between takes of the couple’s two short films – Film No. 5 (“Smile”) and Two Virgins.

It was filmed by William Wareing and his team and previously unreleased to the public. It gives viewers a glimpse into their domestic life with Lennon playing the guitar.

Capitol/UMe said in a statement, “We get a glimpse into the life of John and Yoko and behind-the-scenes of their filmmaking… a peek into their domestic life and the undeniable connection that bound them together.”

Lennon began working on Look At Me in India and while most of The Beatles compositions during that creative period ended up on The White Album, Lennon shelved Look At Me and only revisited the song two years later in 1970 then recorded it with the Plastic Ono Band for his debut solo album. It features double-tracked vocals by Lennon.