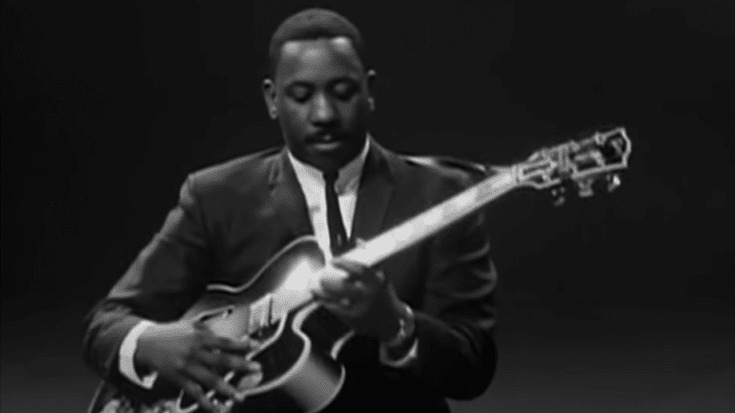 Any guitar player worth their mettle deeply understands the importance of those who played before them – the innovators, the pioneers, and those who dared to break the rules and push the envelope. From 1929 to 1969, there was no shortage of guitarists who broke new sonic grounds and explored all the ways the guitar could be played.

This list includes guitarists from various genres – classical music, rock ‘n roll, jazz, blues, and country. They paved the way for the next generation of axeslingers and their contributions to music cannot be stated enough. Even at a time when technology was limited, they proved they were way ahead of their time by employing techniques and developing styles no one else knew was possible.

Because this list goes way back, we get to take a look at those who came before the axeslingers we already know of – those who inspired and influenced the likes of Jimi Hendrix, Jerry Garcia, Eric Clapton, and all the other guitar players who dominated the ’60s. From Julian Bream and Charley Patton to Freddie King and Wes Montgomery, these are the guitar legends that not everyone knows about. Their works deserve more than just a passing mention. Watch it below.