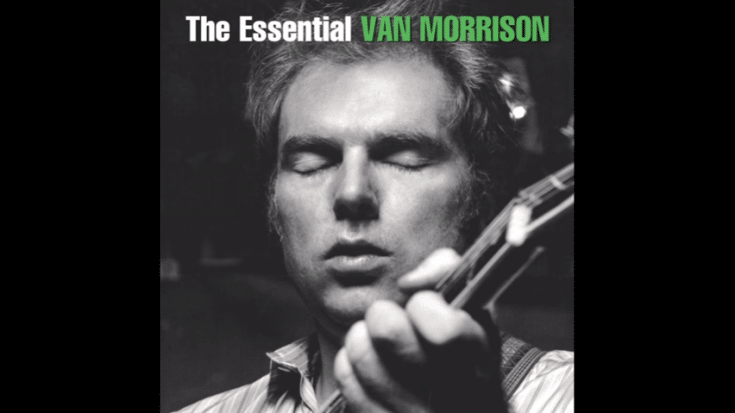 Van Morrison is a legendary singer-songwriter and multi-instrumentalist. With his highly acclaimed albums and a string of classic hits, he was eventually propelled to legendary status. There’s no doubt that he’s a musical genius. He’s an innovator and his body of work is nothing short of magical.

Here are five songs that can best summarize his career.

Morrison recorded it for his band Them with Jimmy Page playing the guitar. It was a hit for the group, selling 16,000 copies on its first day of release. And Morrison revisited the song for his live LP “It’s Too Late to Stop Now.” Others who covered this song include David Bowie, Rod Stewart, and The Rivals.

The title track of his third studio album, Morrison didn’t churn out “Moondance” as a single until over seven years after the LP was released. It’s a staple in his concerts and it actually began as a Jazz saxophone instrumental. He recalled to Rolling Stone, “I used to play this sax number over and over, anytime I picked up my horn.”

A catchy and soulful song, the title came from an expensive honey which is produced in the southeastern United States. Bob Dylan performed it alongside Morrison at a concert in the 1990s and the folk rock icon commented, “‘Tupelo Honey’ has always existed and that Morrison was merely the vessel and the earthly vehicle for it”.

One of his most popular and enduring hits, Morrison said: “‘Into the Mystic’ is another one like ‘Madame Joy’ and ‘Brown Eyed Girl’. Originally I wrote it as ‘Into the Misty’. But later I thought that it had something of an ethereal feeling to it so I called it ‘Into the Mystic’.”

Spending sixteen weeks on the US Billboard Hot 100, it was originally titled “Brown-Skinned Girl” but when he recorded it, Morrison sang “Brown-Eyed Girl.” He later admitted it was a mistake and he didn’t notice he changed the title. He told Time magazine in 2009, “‘Brown Eyed Girl’ I didn’t perform for a long time because for me it was like a throwaway song. I’ve got about 300 other songs I think are better than that.”