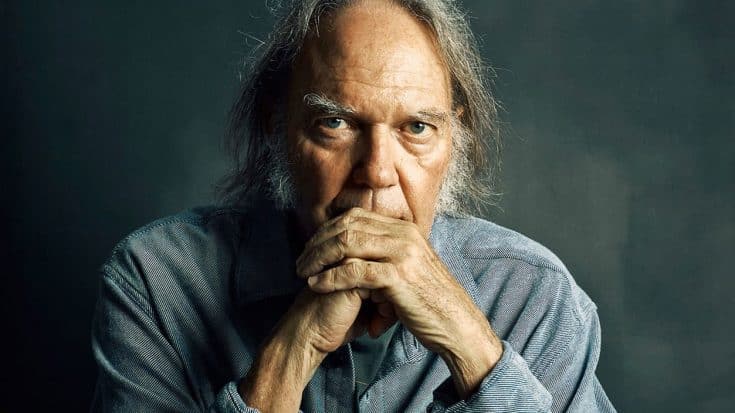 Neil Young’s had a pretty fantastic life, so it makes sense that he’d spend the better part of 40+ years attached to an urban myth that’s so perfect that it’s impossible to believe. Thankfully, not only is this decades-long urban legend true, Neil gets as big a kick out of it as we and Graham Nash (with whom the legend originated) do – and now, he’s actually come out and confirmed it.

Let’s rewind. Graham Nash was spending time with Neil at Neil’s California ranch when he was asked if he wanted to hear something; saying yes and assuming that his friend meant “Let’s go into the studio,” Nash was surprised when Neil ushered him into a rowboat and rowed the pair to the middle of a nearby lake. Also assuming that this trip out to the lake would include a rowboat stocked with headphones and a tape recorder, Graham was thrown for a loop yet again when Neil’s upcoming album Harvest began to play...from his house and barn, operating as left and right speakers respectively. Producer Elliot Mazer ran down to the shore and yelled, “How was that, Neil?” and to Graham’s great delight, Neil yelled back “MORE BARN!”.

Neil could only laugh as he confirmed the story, explaining that he “had the left speaker, big speakers set up in my house with the windows open. And I had the PA system — that we used to rehearse and record with in the barn where I recorded ‘Alabama’ and ‘Words’ and a couple other things — over there playing the right-hand channel.”

As for the famous “More Barn!” line? That’s true too – after all, “It was a little house heavy”.