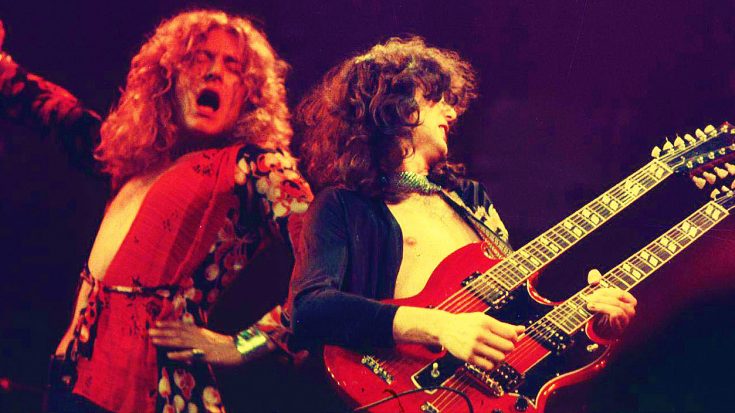 Possibly the greatest rock album of all time

On November 8th, 1971, music and rock n’ roll were changed forever. British rock band Led Zeppelin released their most critically acclaimed fourth album. Over the years, there has been a ton of debate on the actual title of the album. Names like ZOSO (in reference to the symbols the band is referred to as on the inner sleeve), Untitled, Four Symbols and the most commonly known name Led Zeppelin IV have been widely debated for years as to which one is the actual title of the album.

The album is easily one of Zeppelin’s most recognizable, even though their name, or the band member’s names aren’t even referenced anywhere on the sleeve. They let the music speak for itself, and with that crafted arguably the best rock albums of all time. It contains some of the band’s biggest hits. “Rock and Roll,” “Black Dog,” “Misty Mountain Hop” and of course “Stairway to Heaven” are all included on this masterpiece of a record.

“The first time we played ‘Stairway’ live, it was like, ‘Why aren’t they playing “Whole Lotta Love”?’ Because people like what they know. And then ‘Stairway’ became what they knew.”- bassist John Paul Jones.

The album has sold over 23 million copies in the US, and is one of the most celebrated albums in music history! 45 years young and this album still never ceases to amaze us! So, what’s your favorite track off of Led Zeppelin IV? Is it the band’s best album? Is it rock’s best album? You decide!