45 Years After His First Pompeii Visit, David Gilmour Gets Some AWESOME News 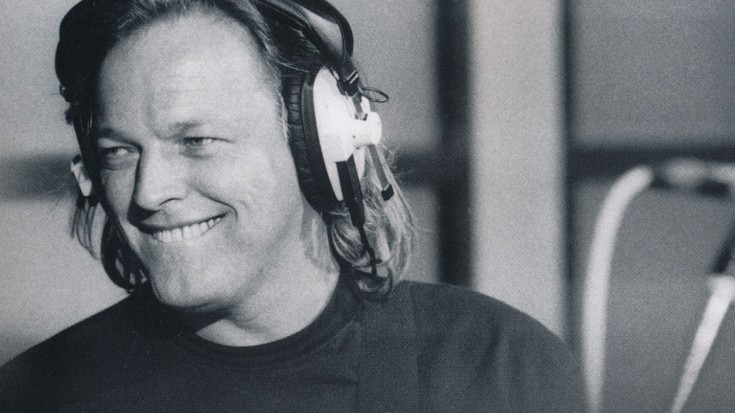 Back To Where It All Began

Rock legend, trailblazer, guitar master – and now, Pink Floyd’s David Gilmour can add “honorary citizen of Pompeii” to his already impressive résumé. This week saw the guitarist making a pilgrimage to the ancient city of Pompeii for the first time since Pink Floyd filmed their concert film there in 1972, performing two sold out shows as part of his Rattle That Lock World Tour; adding to the nostalgia, Gilmour’s setlist packed a serious punch with the addition of Pink Floyd classics – including some that hadn’t been performed live in years. To celebrate David’s return to Pompeii, Mayor Ferdinando Uliano welcomed him back by bestowing honorary citizenship upon the 70-year-old guitarist, an honor that does a fantastic job of bringing David Gilmour’s legacy with Pink Floyd full circle.

David Talks His Return To Pompeii

“We came back here about 10 years ago, with our kids, to show them around the arena. But coming back yesterday and seeing the stage and everything, it was quite overwhelming really. It’s a place of ghosts … in a friendly way.”

Pink Floyd famously played to the empty stone amphitheatre over the course of four days in October 1971 to film critically acclaimed Pink Floyd: Live at Pompeii, an adventure that tested the resilience of the band as well as the technology of the early 1970’s against the world’s oldest surviving Roman amphitheatre.

Gilmour’s return to Pompeii is one of the most exciting parts of his Rattle That Lock World Tour, and lucky for us we’ve actually got the opportunity to see it this time!