41 Years Ago, Lynyrd Skynyrd Almost Hired This Rock Legend – You Won’t Believe Who It Is 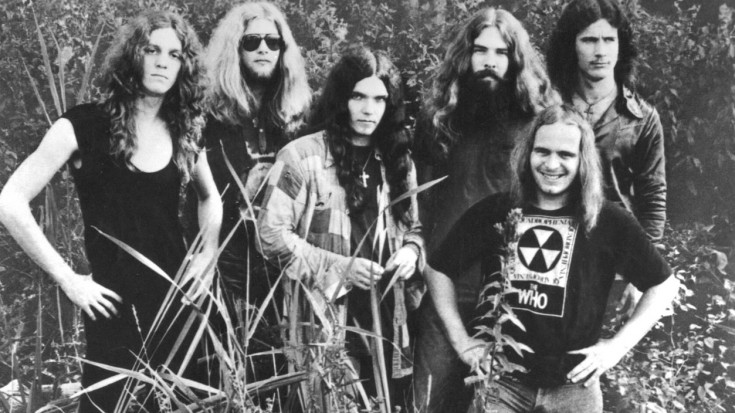 An Act That Would Have Changed Southern Rock Forever?

For a brief moment in time, it looked like “Mississippi Queen” was about to change her address to “Sweet Home Alabama” when in 1976, Lynyrd Skynyrd auditioned Mountain’s leading man Leslie West to fill in for former guitarist Ed King. A towering man with a playing style that leaned more toward the Southern rock side of things, massive hair and an even bigger voice, West was respected amongst his peers for being a fiercely gifted guitar player as evidenced on Mountain classics like “Mississippi Queen” and “Nantucket Sleighride” – so it’s only natural that Lynyrd Skynyrd would gravitate towards a musician of his caliber to round out their lineup.

However, the addition of Leslie West wasn’t to be; by all accounts, West wanted Lynyrd Skynyrd to change the billing to “Lynyrd Skynyrd featuring Leslie West” and, well…we’re sure you can imagine how that conversation turned out!

Thankfully, the band had another ace up their sleeve in the form of backup singer Cassie Gaines, whose casual suggestion of her younger brother Steve resulted in a Lynyrd Skynyrd that was a force to be reckoned with and a proud Ronnie Van Zant boasting of Steve’s talent, “I expect we’ll all be in Steve’s shadow one day. This kid is a writing and playing fool. Just wait and see. He’s already scared everybody else into playing their best in years.”

Man – it’s amazing how one action could have completely changed Lynyrd Skynyrd’s sound and with it, the course of Southern rock history as we know it. Now we’re more grateful than ever for the gift that was Steve Gaines!