40 Years Ago: Tragedy Strikes Robert Plant, And Sends Him Spiraling Into The Darkest Period Of His Life Yet 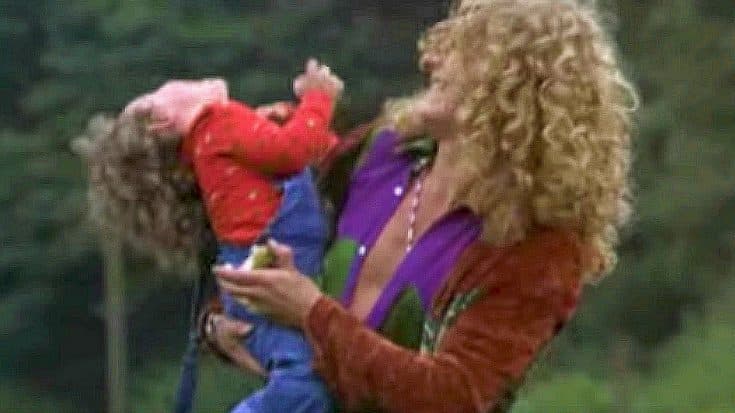 Few things are as deeply ingrained in our collective consciousness as the belief that it goes against the laws of nature for a parent to bury their child. Universally accepted as the one life event so terrible that there isn’t even a title for those who belong to that tragic club, the loss of a child changes you in ways I pray none of you ever have to experience; for Led Zeppelin singer Robert Plant, those changes came 40 years ago today when a series of frantic phone calls ended with the earth shattering news that his 6-year-old son, Karac, had died.

July 26th, 1977 began with Led Zeppelin arriving in New Orleans, Louisiana for a date on their highly anticipated North American tour to an urgent phone call from Plant’s wife, Maureen. Half a world away near Kidderminster in the English midlands, the couple’s son Karac was sick and had been ordered to bed by the family doctor, but his condition deteriorated to the point where an ambulance was called to take the 6-year-old to a local hospital.

Just two hours later, the phone rang again: it was Maureen again, this time calling to break the news that Karac had died enroute to the hospital.

Just like that, Robert’s life was forever changed. The following day found the 29-year-old father rushing home to be in the arms of family, Led Zeppelin canceling the remainder of their tour dates and their future understandably up in the air. Where bandmates Jimmy Page and John Paul Jones withdrew to give Plant his space to grieve, it was drummer John Bonham who proved to be a pillar of strength during his darkest hour, managing to persuade Plant not to give up music and make a return to the public eye in early 1978.

40 years on, we wish Robert all we’ve ever wished him: peace.