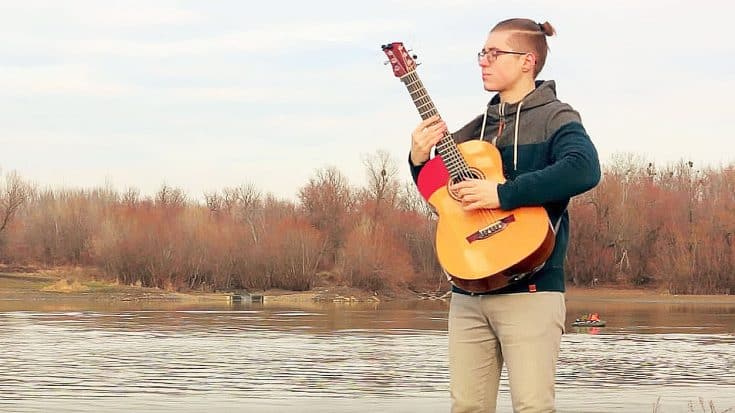 Bon Jovi Would Be Absolutely Proud!

It was May 23rd 2000 when Bon Jovi made their triumphant return and released the now iconic hit song It’s My Life. The song shocked life into a rock scene that was taking weird directions and becoming stagnant. If you haven’t heard the song, all I’ll say is that once you hear it you’ll become inspired like you’ve never been before.

Since the song was released it has not only become synonymous with Bon Jovi’s legacy, but it has also been covered millions of times, literally.

Now, some of those covers are good, and some well not so much. But very few take the song to places it’s never seen before. The video we’ve found here is one of those rare examples.

What you’re about to watch is a video in which a young man by the name of Alexandr Misko performs an all-acoustic finger-styler cover of the aforementioned song It’s My Life. To put it simply, this is a cover that Bon Jovi would be incredibly proud of. Don’t believe me? See for yourself!