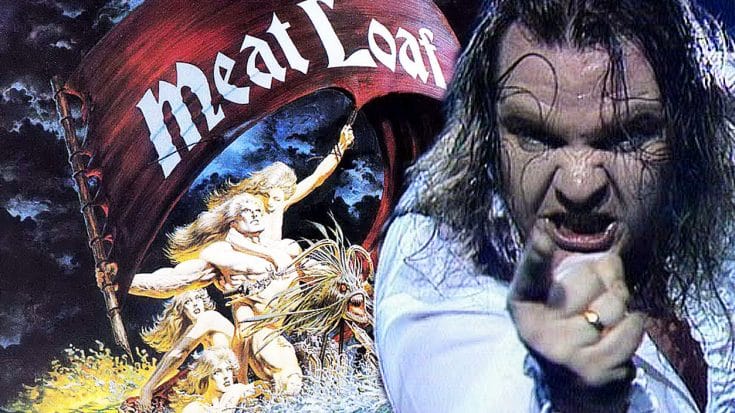 Just after finishing his solo album ‘Bad For Good’, Jim Steinman set out to partner with multi-platinum recording artist Meat Loaf. Meat Loaf was fresh off the set of the film ‘Roadie’ when he and Jim Steinman would head back into the studio to record ‘Dead Ringer’. This album would Meat Loaf’s second of his four albums written entirely by Jim Steinman.

The album spans at 42 minutes and 10 seconds long and totals at 8 tracks, one of which being a monologue from Jim Steinman called “Nocturnal Pleasure”. Meat Loaf even enlisted the talents of his then wife Leslie Aday for the song “Peel Out” and the legendary Cher for the song “Dead Ringer For Love”.

The album would go on to achieve great success even reaching number 1 on the charts in two countries. Just over a month after the album’s release, Meat Loaf would kick off the iconic Dead Ringer Tour which saw performances in the US, Germany, UK, Sweden, Denmark, the Netherlands, Belgium, and France. The tour began on October 10th, 1981 in Tarrytown, New York and would conclude in Forest Hills, New York on August 25th, 1982.

It seems like yesterday that this timeless album was released. This iconic follow up 1977’s ‘Bat Out Of Hell’ introduced 8 brand new songs songs that Meat Loaf would go on to perform 37 years later. This album is a genuine reflection of Meat Loaf’s love and passion for his craft!