25-Year-Old Bonnie Bramlett Covers “Piece Of My Heart,” Absolutely Slays Song Like It Belongs To Her 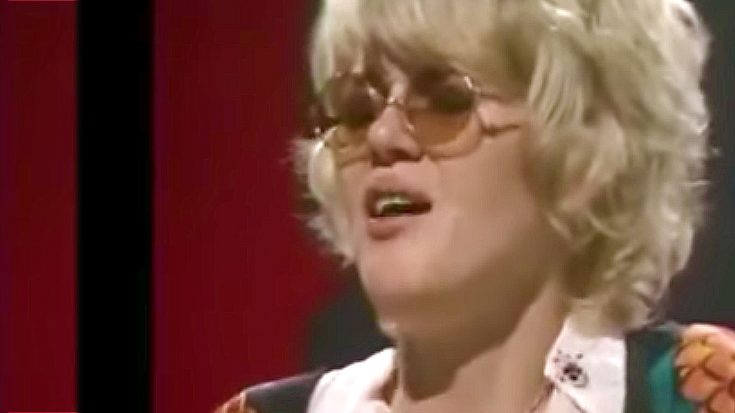 Originally recorded by Aretha Franklin’s sister Erma in 1967, Jerry Ragovoy and Bert Berns’ “Piece Of My Heart” sailed into legend a year later when Big Brother and the Holding Company covered it for their album Cheap Thrills, going on to garner critical acclaim as part of Rolling Stone’s list of the 500 Greatest Songs of All Time and The Rock and Roll Hall of Fame’s 500 Songs that Shaped Rock and Roll.

Despite the many covers that were birthed in subsequent years it’s the version recorded by husband and wife duo Delaney + Bonnie that sticks out in our memory; criminally underrated, “Piece Of My Heart” was recorded for the pair’s debut album Home between November 1968 and July 1969 and where Janis Joplin’s iconic rendition hit you like a freight train, colored with equal parts psychedelia and blues, Delaney and Bonnie’s version pours over you like honey but don’t let that fool you: it packs one hell of a punch.

Fun Fact: Originally written for Erma Franklin, Franklin said in an interview that when she first heard Joplin’s version on the radio, she didn’t recognize it because of the vocal arrangement.

Then 25, Bonnie Bramlett’s version showcases the smoky soul in her voice – the very one that earned her the distinction of becoming the very first white Ikette to sing with Ike and Tina Turner, a skilled master in the art of knowing when to pull back and when to really open the throttle. It’s rare that a singer can take a song that’s been recorded countless times over – especially one turned into a rock icon by her close friend, Janis – and do it justice as if it belonged to her, but in that regard, Bonnie Bramlett’s always been a cut above the rest and her throaty, soulful take on “Piece Of My Heart” is proof.