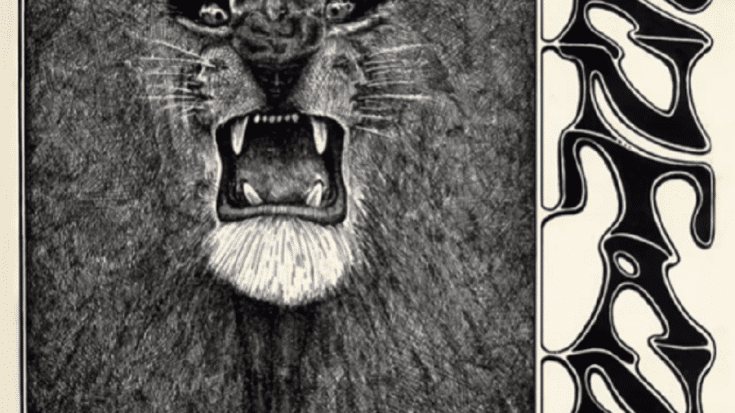 The Woodstock Festival in 1969 helped launch the career of several rock acts including Santana. Their performance put them on the map and capitalizing on their newfound fame, they released their self-titled debut album two weeks later. Thus, it came as no surprise that it quickly rose to the top of the charts and peaked at #4 on the US Billboard 200.

Because they were a free-form jam band, majority of the LP is instrumental music. Carlos Santana explained, “All we really did was integrate Tito Puente, Afro-Cuban musicians like Mongo Santamaria, into the blues that I loved.” From start to end, the LP is energetic and infectious. At that point, they were far from being unknown but their debut album established their distinctive style.

Catchy and groovy, it’s one of the best cuts on the record. They played it before at Woodstock and its popularity helped the album’s success since it was their first top 10 hit. It also showcased Santana’s impressive musicianship especially with Carlos Santana showing off his chops with a stellar guitar solo.

Originally performed by Nigerian percussionist Babatunde Olatunji, Santana completely reworked “Jingo” and made it their own. They added their own twist and basically breathed new life into the song.

Another gem, it’s a stunning way of closing the album. And it helped a lot that their Woodstock performance of “Soul Sacrifice” was the highlight of their entire set.