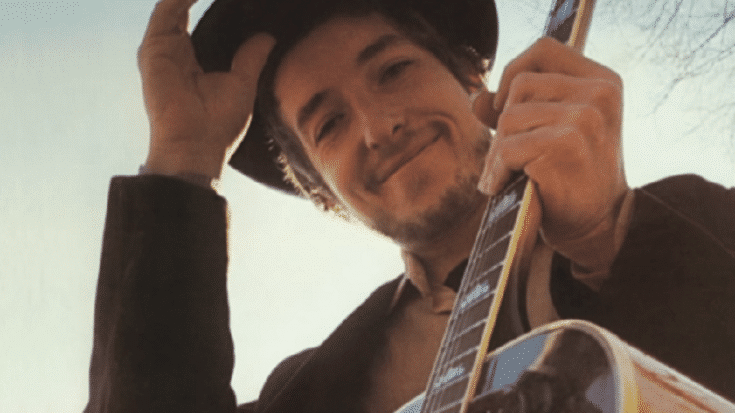 The 1960s was a productive time for Bob Dylan – he went from folk to rock and just when others thought his creative streak was over, he explored country music before the decade wrapped up. Building on the musical style he developed from its predecessor “John Wesley Harding”, Dylan fully embraced country with “Nashville Skyline”. The album is simple, warm, and charming.

And because he previously stopped smoking, listeners were treated to a different and unheard voice – a soft and gentle croon. Here are the LP’s three best songs:

One of his finest musical moments, it’s slow and catchy and showcased Dylan’s vocals. It has since become a standard and covered by several artists including Buddy Guy, The Byrds, The Everly Brothers, and The Isley Brothers. Country legend Johnny Cash revealed that Dylan first played in the company of many singer-songwriters at Cash’s house.

Girl From the North Country

This originally appeared on “The Freewheelin’ Bob Dylan” but Dylan re-recorded the track as a duet with Johnny Cash. The pair’s version opened “Nashville Skyline” and it definitely set the tone for the entire record.

To Be Alone With You

A mesmerizing song, it’s one of Dylan’s grooviest recordings. The first time he performed it live was two decades later on his Never Ending Tour.