The Mysterious Death Of Johnny Thunders 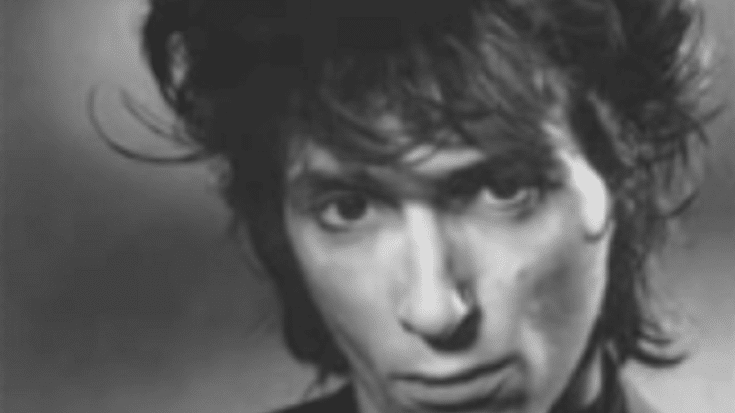 He Once Had It All

Born John Anthony Genzale, Johnny Thunders rose to fame in the 1970s as a member of the rock band New York Dolls. A few years after their formation, their career stalled and they played in smaller venues. Thunders, along with bandmates Arthur Kane and Jerry Nolan, indulged in both drugs and alcohol. In addition, there were artistic differences between the members further adding to the tension and increasing infighting.

Thunders and Nolan left in 1975. Thunders then pursued different projects like co-founding The Heartbreakers with Nolan, going on tour, and releasing solo albums.

He died on April 23, 1991 at the St. Peter House in New Orleans, Louisiana. Although it was ruled as drug-related causes, there have been speculations of foul play. According to Dee Dee Ramones’ biography, Thunders’ rhythm guitar player Stevie Klasson called him the day after Thunders’ death. Ramones recalled, “They told me that Johnny had gotten mixed up with some bastards… who ripped him off for his methadone supply.”

“They had given him LSD and then murdered him,” he continued. “He had gotten a pretty large supply of methadone in England, so he could travel and stay away from those creeps – the drug dealers, Thunders imitators, and losers like that.”

American singer-songwriter Willy DeVille was checked in the hotel room beside the one Thunders died in. He received calls from Rolling Stone magazine, Village Voice, and even Thunders’ family. He admitted, “I thought I might as well make it look real good, you know, out of respect, so I just told everybody that when Johnny died he was laying down on the floor with his guitar in his hands. I made that up.”

The truth was that when the body was first found underneath a coffee table, rigor mortis already set in. Eyewitnesses claimed that it was bent “like a pretzel” while DeVille said it was in a U-shape.

It’s not only that but there were conflicting information on the New Orleans’ coroner’s report.

The Orlando Sentinel reported that “[He] died of an overdose of cocaine and methadone, according to the coroner’s office in New Orleans. Chief investigator John Gagliano said tests completed last week found substantial amounts of both drugs.”

But based on biographer Nina Antonia’s findings, the amount of drugs in his system wasn’t fatal. In the book Rock Bottom: Dark Moments in Music Babylon by Pamela Des Barres, Thunders’ sister Mariann Bracken revealed that the autopsy showed advanced leukemia which explained the obvious decline in his health in his last years.

His manager Mick Webster told Melody Maker in a 1994 interview that Thunders’ family appealed to the authorities to investigate his death further, “We keep asking the New Orleans police to re-investigate, but they haven’t been particularly friendly. They seemed to think that this was just another junkie who had wandered into town and died. They simply weren’t interested.”

He was survived by his wife Julie Jourden and four children.