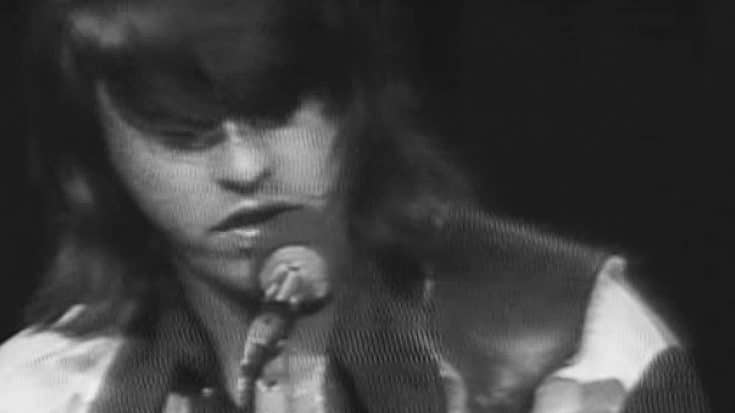 One of the founding members of The Marshall Tucker Band, it was Toy Caldwell’s voice and unique playing style that helped catapult the band to the Southern rock hall of legends, and his vocal performance on ‘Can’t You See’ is absolutely unmatched – even at the tender age of 26. In 1973, Toy and the band took ‘Can’t You See’ to Georgia’s Grand Opera House and if you’ve never seen early footage of The Marshall Tucker Band, you’re in for a surprise – one look at Toy’s doe eyed, boy-next-door good looks and you have to wonder just where that voice came from!

It’s equal parts rock and roll and Southern Baptist church on Sunday morning, tinged with the kind of pain that only comes with having lived through a few things. Maybe it’s the universe’s way for making up for taking him away in 1993 at the age of 45, but Toy’s voice carried the weary sound of having lived several lifetimes, making his one of the most iconic voices to emerge out of the Southern rock music scene.

Fun Fact: At the height of their success, The Marshall Tucker Band would perform upwards of 300 shows per year. That’s one show a day for an entire year, with a two month break in between – if that!

As if we really needed another reason to adore Toy Caldwell, the solo he pulls off at 2:34 is made even more incredible with the knowledge that Toy always played it the same way, and he always used his fingers – not once will you hear any notion of a guitar pick in his hands!