23 Years Later, Guns N’ Roses Are About To Do The Unthinkable 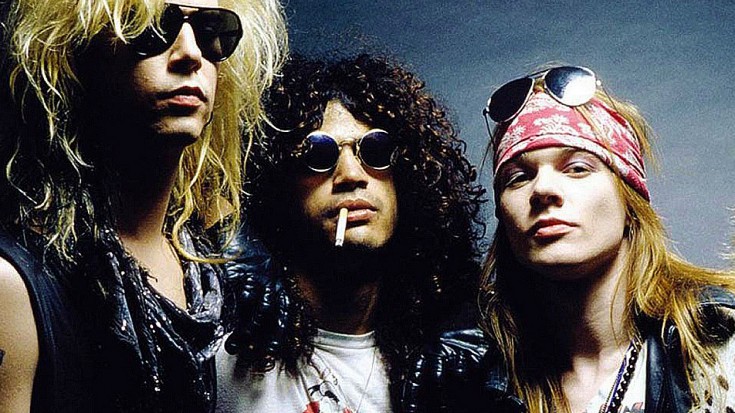 Guns N’ Roses Defy Their Own Odds Yet Again

Sunday marks 23 years since the last time we saw Guns N’ Roses – at least, the Guns N’ Roses we know and love. On July 17, 1993 the boys played to a sold out crowd in Buenos Aires, Argentina for what would be the last time before everyone went their separate ways, not to cross paths again until early 2016 when they defied Axl Rose’s previous promise of “Not in this lifetime” and now, it looks like Guns N’ Roses are about to defy the odds yet again by making a return to South America this fall.

Yep, you read that right! For the first time in 23 years, Guns N’ Roses are taking their act on the road and coming to a handful of South American cities shortly after the North American leg of the Not In This Lifetime Tour wraps in San Diego on August 22nd, hitting Buenos Aires for the first time in two decades just three days into the tour.

Slated to begin late October, the South American leg of the tour will feature 10 shows in Peru, Chile, Argentina, Brazil, Colombia, and Costa Rica; no word yet as to whether European dates are on the horizon for Guns N’ Roses fans, but judging by the overwhelmingly positive response from fans thus far, I would imagine that the boys have Europe on their 2017 list of things to conquer!