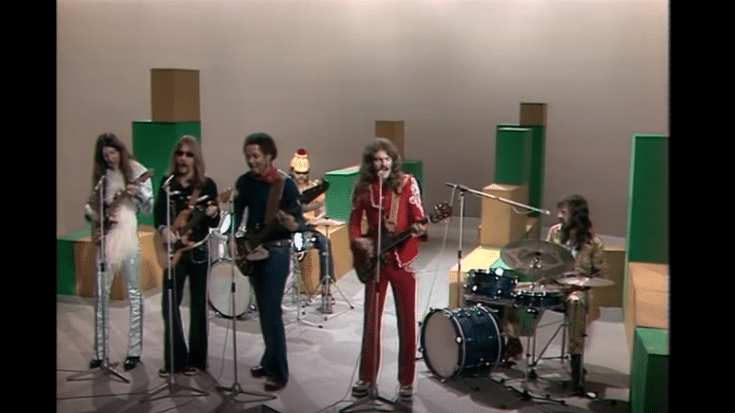 The Rock and Roll Hall of Fame 35th Induction Ceremony was supposed to take place last May 2 in Cleveland, Ohio but with the coronavirus pandemic forcing everything to a grinding halt, it was initially postponed to November 7. However, with the continuous increase in cases and no vaccines have yet hit the market, the Rock Hall have opted to go the safer route by honoring the class of 2020 inductees with a television special instead.

The online-only event will air this November 7 on HBO and HBO Max at 8PM E.S.T. For those who purchased via Ticketmaster, they will immediately receive a refund.

Rock Hall Foundation chairman John Sykes said in a statement, “To protect the health and safety of our inductees, their families, crews and our attendees, we’ve made the decision that the scheduled live event is not possible. Together with HBO and executive producer Joel Gallen, we will still create an exciting program honoring our 2020 inductees, by telling the stories of their incredible contributions to music and impact on a generation of artists that followed them.”

Meanwhile, The 2021 Rock & Roll Hall of Fame Induction Ceremony will take place in the fall.