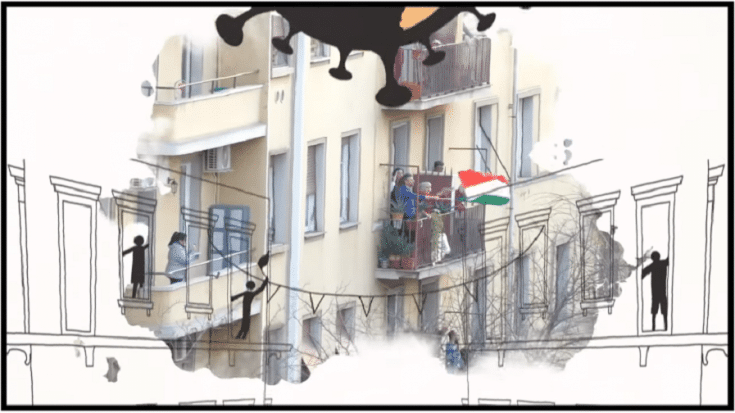 Weeks After He First Dropped The Track

Queen drummer Roger Taylor released a new single titled “Isolation” back in June 22 and now he just dropped its accompanying animated video. Produced by Animind Studio 2020, Taylor wrote the song in his garden shed in Cornwall while in lockdown. It reflects “the current times of COVID-19” and how the pandemic has changed the world.

Taylor told BBC Radio 6 Music, “There is a certain frustration in not really knowing what is going to happen. It was a frustration and a slight anxiety behind it all, so I just thought I would write a song about how to fill the day – routine in isolation. It’s something we are not used to. It is a direct reflection of how I was feeling at the time.”

It was supposed to be a busy year for Queen but with the COVID-19 crisis, their Rhapsody tour has been moved to 2021. They’re scheduled to embark on the trek on May, June, and July – including 10 nights at The O2 in London.

When asked if they’re still be making music if Freddie Mercury was alive, Taylor responded with: “I would like to think we were still doing stuff together, whatever it might be. I think Brian May and I with Adam Lambert, we just loved doing the show, just seemed to get better and better, while we still can do it, we still will do it.”