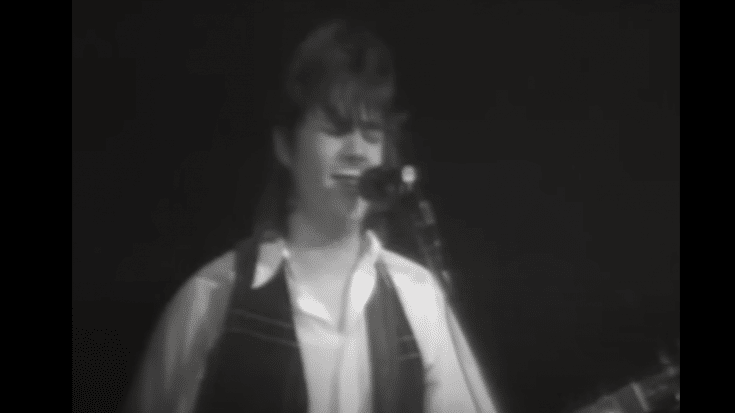 via Steve Miller on MV/YouTube

They were riding high on the success of The Joker and toured extensively all around the world, this particular gig served as a comeback of sorts for the band. The entire performance was divided into three parts – an electric set, an acoustic set, then another electric set. And let’s just say, the audience couldn’t get enough of them. They opened it with “Space Cowboy” which you can watch below.