1973 California: Relive The Who’s Performance of “I Can’t Explain” 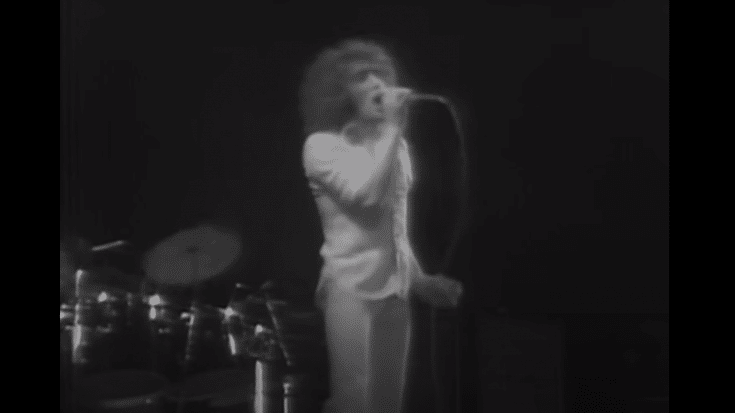 via The Who on MV/YouTube

The Who brought the house down at Cow Palace in San Francisco, CA on November 20, 1973. It was part of their Quadrophenia tour.

This show became memorable not just because of their epic performance but because prior to the concert, drummer Keith Moon took some horse tranquilizers and then drank brandy. They kicked off their set with “I Can’t Explain” (which you can watch below) but when they were 14 songs in, Moon began slowing down during “Won’t Get Fooled Again” and passed out on his drums.

Pete Townshend told the crowd, “We’re just gonna revive our drummer by punching him in the stomach. He’s out cold. I think he’s gone and eaten something he shouldn’t have eaten. It’s your foreign food. The horrible truth is that without him, we aren’t a group.”

Some say the crew threw him into a cold shower while others claim they injected him with cortisone. Either way, he went back on stage for “Magic Bus.” But Moon was clearly in bad shape so he was dragged from his kit again. The show must go on so The Who played “See Me, Feel Me” sans drummer but Townshend asked the audience if anyone can play the drums.

Nineteen-year-old Scott Halpin grabbed the once-in-a-lifetime opportunity and took over the drumming duties for “Smokestack Lightning,” “Spoonful” and “Naked Eye.”