11-Year-Old Boy Plugs In Guitar On Live TV, And No One Expected What Happened Next 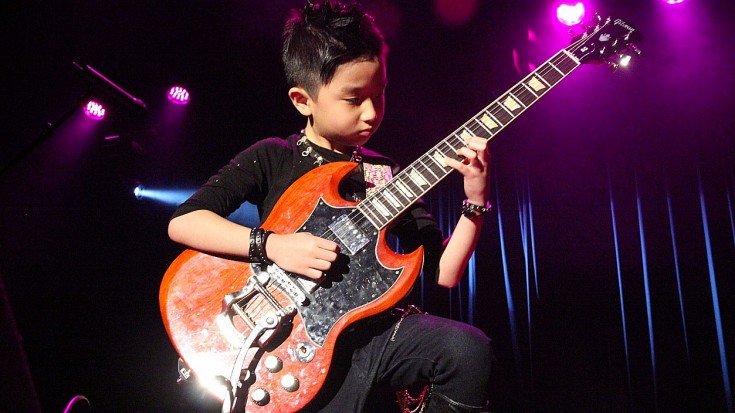 It always makes us smile to see kids picking up a guitar instead of a game controller, and this young guitarist is no exception! At 10 years old, Jeremy Yong has not only learned his craft well, but it’s safe to say that he’s pretty much mastered it; he’s known all over the world for being a master musician, gaining notoriety after becoming the youngest semi-finalist at age 7 on Australia’s Got Talent in 2012. Now he’s back, showing the world what he can do behind the scenes in this exclusive rehearsal footage from SuperKids Germany.

Fun Fact: A multi-instrumentalist, Jeremy’s only been playing the guitar since 2011, beginning at the age of 7 – yet already he shows immense promise for the future!