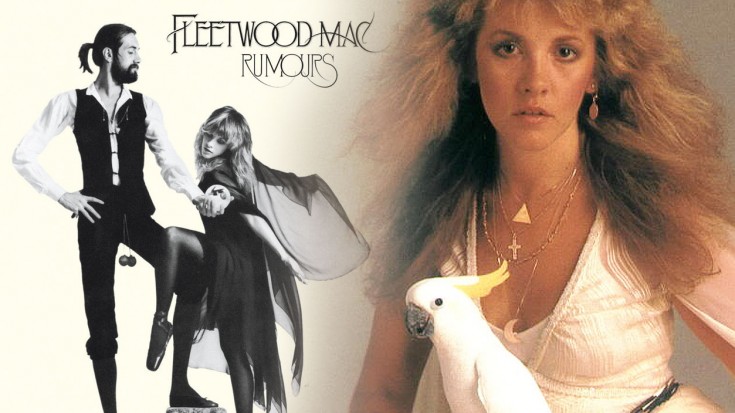 A Classic, 4 Decades On

Rumours hit the shelves on 4 February 1977, achieving critical acclaim almost immediately for its brilliant combination of fiercely angsty lyrics sheathed in the velvet of the band’s warm, upbeat sound. With smash hits like “Dreams” – who went on to sell over a million copies worldwide – and the guitar and harmony driven “Go Your Own Way,” Rumours was destined to become a thing of legend and 4 decades on, it absolutely is.

In honor of one of the most important rock albums ever written (and not to mention one of the greatest), here are 11 things that make Fleetwood Mac’s 1977 magnum opus Rumours an absolute masterpiece! 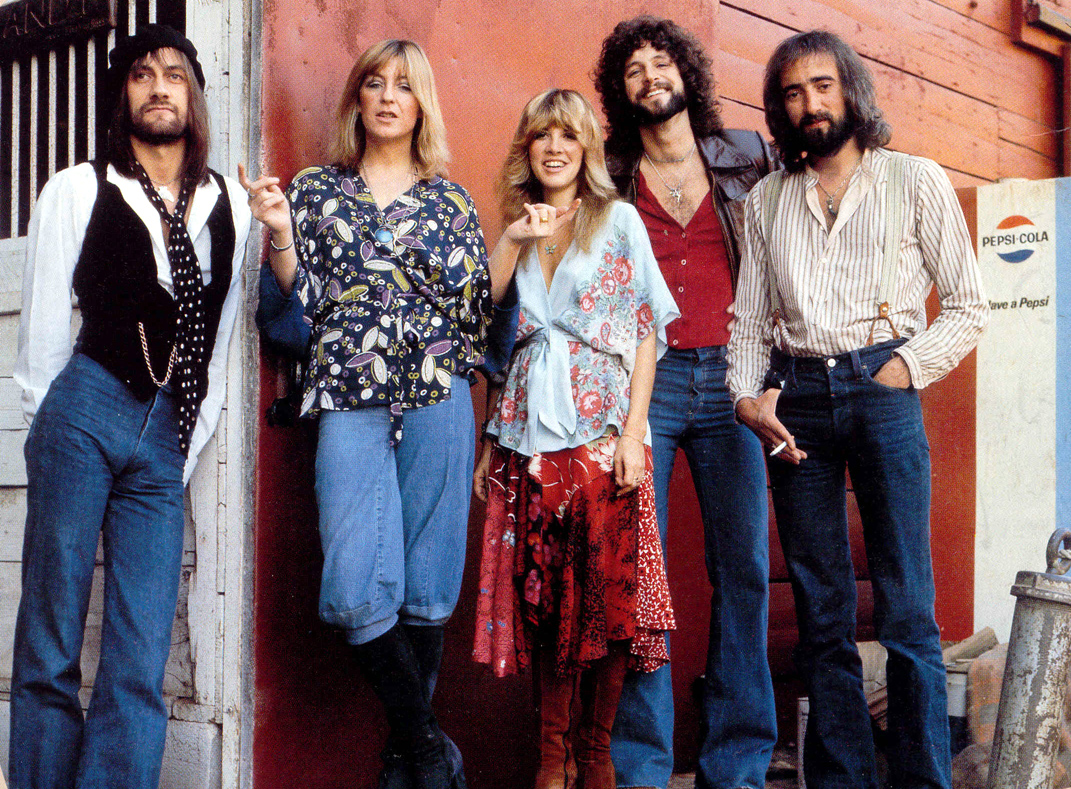 With over 40 million albums sold worldwide, Rumours remains one of the best selling albums – ever. As of 2016, it’s officially gone 11x platinum in the UK and 20x platinum in the United States, making Fleetwood Mac’s 11th album release an absolute musical megabeast on the charts.

This will make sense in a second, we swear: in 1977, “Girls Just Wanna Have Fun” singer Cyndi Lauper recorded her own version of “You Make Loving Fun”after the original proved to be too expensive for certain radio stations. We love Cyndi, but let’s be honest: no one sings “You Make Loving Fun” quite like our girl, Christine McVie!

3. Stevie Really, Really Didn’t Like “Go Your Own Way”

It’s no secret that Stevie Nicks and Lindsay Buckingham had a tumultuous relationship – so when Lindsay penned the lyrics to “Go Your Own Way,” Stevie reveals that she thought the lyrics were “angry, nasty and extremely disrespectful”.

4. Rumours Originally Had Another Title

Every masterpiece has to begin somewhere! Before it became Rumours, Fleetwood Mac’s 11th studio album was tentatively known as Yesterday’s Gone – a nod to the chorus to ‘Don’t Stop’.

5. Only One Song Was A Group Collaboration

While everyone more or less wrote the tracks on Rumours on their own and were credited as such, the only song that saw all 5 members of Fleetwood Mac sit down and write together was “The Chain”. It’s not surprising, then, that “The Chain” is always the opening song at a Fleetwood Mac concert – at the end of the day, nothing is more important than the bond shared by Stevie, Lindsey, Christine, Mick, and John!

6. Rumours Was Late – And It Paid Off

Believe it or not, Rumours wasn’t perfect right off the bat. In fact, the project that was a labor of love for the band was slated for an initial release date of September 1976 before being pushed back 5 months to February 4, 1977 – to top it all off, Fleetwood Mac’s sold-out tour was completely scrapped at the same time. Looks like the extra time paid off!

It’s always a good sign when an artist’s single does well – but in Fleetwood Mac’s case, the Stevie Nicks driven “Dreams” exceeded all expectations when it became the only U.S. No. 1 hit for the group where it sold over a million copies. 8. The Album Dominated The U.S. Charts For 31 Weeks

For 31 weeks – that’s 7 and 1/4 months – Rumours dominated Billboard’s U.S. Charts. While it wasn’t a consecutive run, that’s still the better part of a year that this Fleetwood Mac classic was running over everything in its path. Not bad!

9. Ranked As One Of The 3 Greatest Albums Ever Written

This is one we’re inclined to agree with, and it’s certainly one of the most important! In 1998, Q Magazine ranked Rumours #3 on its list of 50 Best Albums of the 70s – coming in behind The Clash’s London Calling and Pink Floyd’s iconic Dark Side Of the Moon.

All of the songs on Rumours were meant to stand on their own – meaning, there’s absolutely zero fluff from our favorite quintet and just 40 minutes of some of the most amazing music ever written.

No wonder we love this classic so much – Lindsay’s dobro playing adds a really gorgeous touch to the magical Nicks-driven track. 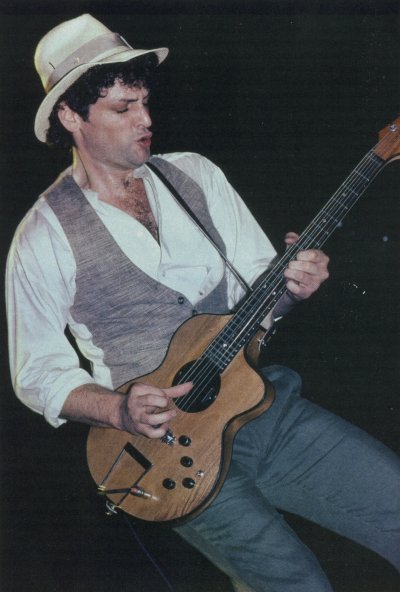