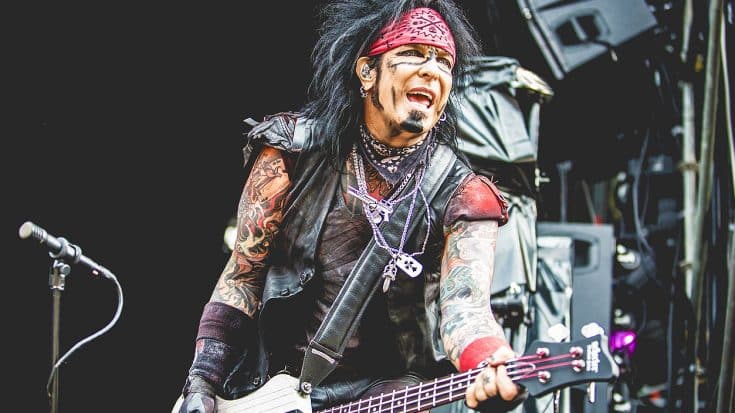 What’s next for Mr. Sixx?

10 years ago, Mötley Crüe bassist Nikki Sixx released his infamous memoir titled The Heroin Diaries: A Year In The Life of a Shattered Rockstar. The memoir reflected on Sixx’s struggles with drug addiction throughout the years, specifically heroin, and really put the life of a rockstar into perspective for outsiders.

This year marks the 10-year anniversary of the book, and Sixx has some big plans to honor the occasion. First, Sixx will release a 10-year anniversary edition that will include extra chapters and pictures, and will also be accompanied with a soundtrack. However, a special edition copy isn’t the only thing Sixx has in mind. Sixx eventually want to bring the book to a live adaptation, and hit Broadway! He wants to start writing it very soon, but unfortunately some of his current projects have to take a back seat, including his radio show called Sixx Sense. We’re anxious to see this pan out!

Check out an interview Sixx did a few years back down below!