After All Of These Years, John Bonham Is Finally Being Honored The One Way He Always Should’ve Been… 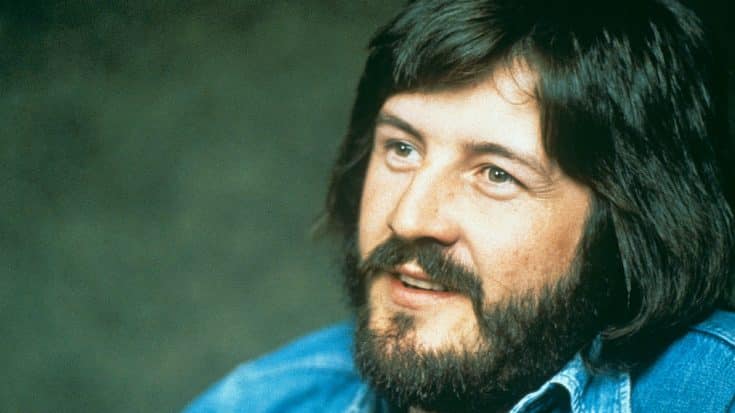 It certainly goes without saying that even 37 years after his death, John Bonham remains one of the (if not THE) most iconic and influential drummers of all time. To this day his style and charisma are often imitated; yet never duplicated. He was one of the best, pure and simple.

Even to this day, drummers and other musicians pay tribute to him on a daily basis. That’s not even an exaggeration, either. If you were to go on YouTube and just look up drum covers of John Bonham, you’d find literally millions of results. However, now John Bonham is about to be honored the one way he always should have been honored.

After years of campaigning, John Bonham will finally have his own stature in his hometown of Redditch, England. This was accomplished by John’s sister Deborah who finally got permission to do so. It goes without saying that this will be the perfect tribute to John’s legacy. Well done, Deborah!

After years of campaigning, John Bonham's sister Deborah has finally got permission for a memorial to him in Redditch town centre. pic.twitter.com/FjfUTd2x8a