Robert Plant Resurrects His Retro Sound On BBC With Breathtaking Performance Of His Two Newest Hits! 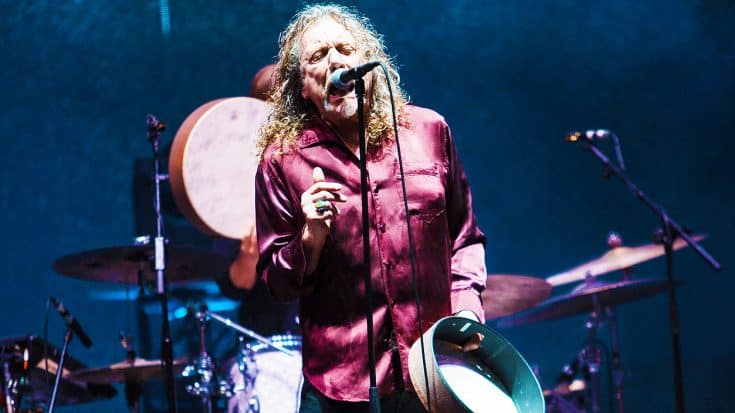 The Plant is back!

The man himself is officially back in full force! That’s right, former led Zeppelin frontman and rock n’ roll vocal legend Robert Plant has made his triumphant return to the stage, and is set to release his new solo album Carry On Fire.

In anticipation of his new record, Plant took to BBC to perform two of his hits from the new album, and he sounds just as great as ever! He opened up with “Bones of Saints,” which we’ve all heard before. It’s his brand new single, and we’ve become familiar with it the last few weeks. It sounds just as great live as it does in the studio. Plant also premiered a new song called “New World,” which has a grungy vibe to it. Seriously, this sounds like a Chris Cornell/Soundgarden track. If close your eyes, you can definitely picture it!

Check out the awesome performances down below, and let us know what you think!