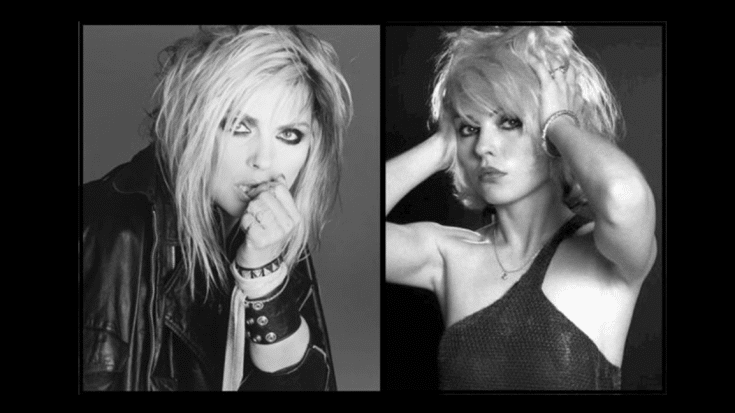 As pioneers of punk in America, Blondie has been in the music industry for over four decades. They did go on hiatus for a couple of years but they’re still active in the rock scene especially frontwoman Debbie Harry. Since 2003, they’ve released four studio albums – the latest of which is 2017’s Pollinator.

Harry’s vocals remain as strong as ever even way past her heyday. Let’s check out the songs.

“The Curse of Blondie” is a nod to their earliest recordings.

The only single from “The Curse of Blondie”, Queen guitarist Brian May received songwriting credits because Harry’s lyrics for the rap section are similar to Queen’s “We Will Rock You” – the lines are “You got me on your face / A big disgrace / Shakin’ your feathers all over the place”. They’re not 100% identical but then, Queen intended to sue so Harry and Chris Stein gave in.

Hearing it for the first time, we’d have thought they released this when they were at their peak.

This live version is the definitive proof that Blondie, most particularly Debbie Harry, still have it – the looks, the attitude, and talent.

Blondie’s one of the few rock acts who retained their identity and still managed to keep up with the times.

Another gem in “Panic of Girls”.

The opening of “Pollinator”, it features another rock icon – Joan Jett.

The best of both worlds – a mix of the old and new.