10 Rock Legends That Defy The Laws Of Age 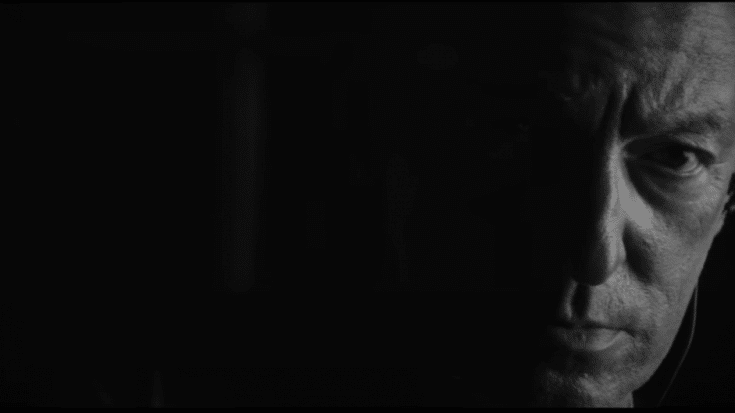 During their heyday, they lived a life of excess. They worked hard but partied harder. And though there was no internet or social media at the time, their hedonistic lifestyles were well-documented. Even so, they have aged well – like fine wine almost. Let’s take a look at these rock legends.

At 73 years old, Elton John looks like someone who has very few things to stress about. He may be past his glory days but he still remains as one of the most popular and easily recognizable music legends. Also, his appearance on NHS’ recent public service announcement is pretty adorable and hilarious.

Once a punk rocker, always a punk rocker. Debbie Harry is 75 but she still has that attitude and raw energy that made her famous in the ’70s. She’s an absolute badass and always will be.

Speaking of rockstars who aged like fine wine, a perfect example would be The Boss. He recently released an album with E Street Band, Letter To You, and it’s definitely one of his finest works. He honestly doesn’t look 71.

With his signature look of long hair, top hat, and shades, it’s actually hard to see what Slash looks like when he’s performing but when we see him during interviews, he still looks much the same as he did when Guns N’ Roses dominated MTV and radio stations.

Okay, so Mick Jagger looks his age but moves as if he’s in his 20s. Even after undergoing a heart surgery, he didn’t take too long to recuperate and quickly went back to performing with Rolling Stones. If that’s not superhuman, we don’t know what is.

If we had to guess, we’d think Jon Bon Jovi is in his late 40s but no sir, he’s 58 years old. In 2020, he participated in various virtual charity events and sung classic hits from Bon Jovi. Keep in mind that his songs aren’t easy to sing but he pulled it off especially the high notes.

Stevie Nicks has done it all and been through it all. And at 72, she continues to bewitch all of us with her otherworldly stage presence and distinctive vocals.

Leave it to Paul McCartney to finish an album all by himself during lockdown. He’s been productive during the quarantine because apparently, this 78-year old wants to keep making music and is not even considering retirement.

Not all of the legends on this list still sound stellar but 72-year old Steven Tyler does. He can belt out like it’s nobody’s business and at his concerts, he’s proven that no one else can sing Aerosmith classics like him.

We can all agree that Ringo Starr looks like he stopped aging at 50. The guy’s 80 years old and it seems like he alone discovered the fountain of youth.