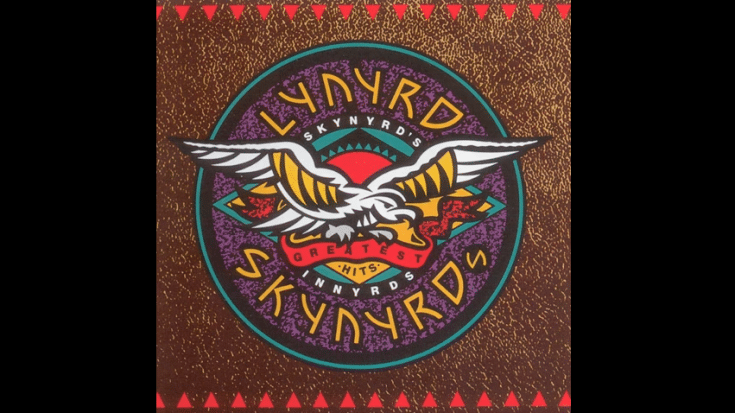 Formed in 1964 as My Backyard, the band toured for years under different names and with several lineup changes, playing in small venues. They eventually settled with the name Lynyrd Skynyrd and released their debut album in 1973 – almost a decade after their formation.

They released a string of singles and albums throughout the ’70s that helped cement their spot as Southern rock legends. Tragedy struck in 1977 when a plane crash left some of their members dead while others were seriously injured. Still, they pushed on and continued making music. Here are ten interesting facts about their songs:

2. Call Me The Breeze (Second Helping)

Originally recorded by guitarist J.J. Cale, it’s the only song on “Second Helping” that wasn’t written by a band member. They actually planned to collaborate with Cale but it didn’t push through because of the plane crash.

The title track of their fourth studio album, guitarist Gary Rossington explained to Goldmine that it’s about the bullets used in Billboard charts but each time they performed this, fans would start throwing objects including bullets on stage. They had to leave it out of their live repertoire to prevent someone from getting hurt.

Clocking in at over nine minutes, Lynyrd Skynyrd’s record company initially didn’t want to include this on the LP because it was too long and radio stations would never play it. The band members themselves didn’t think it would be a hit. “Free Bird” eventually became their signature song.

It served as the official theme song of WWE Breaking Point on September 13, 2009.

Written in response to Neil Young’s “Southern Man” and “Alabama”, Young performed it once during a Lynyrd Skynyrd memorial.

Although it was released on the live album “One More From the Road” and became a staple on their setlist until the plane crash, Lynyrd Skynyrd never recorded it in a studio until 1997. It was guitarist Ricky Medlocke who suggested to Johnny Van Zant.

The title refers to their record company and it’s basically based on how they landed a contract. They were signed to MCA for $9,000.