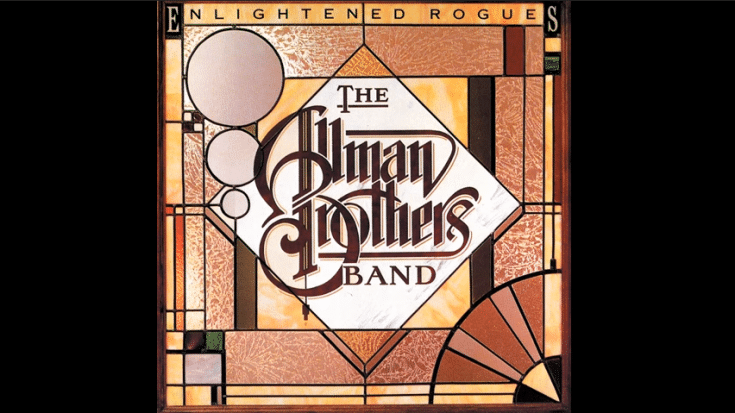 Throughout the course of their career, The Allman Brothers Band had over a dozen studio and live albums. They had several lineup changes because of tragic events like the deaths of co-founder Duane Allman and bassist Berry Oakley. But they have showed their resiliency by continuing to make music despite how many problems thrown at them. But while their greatest hits have remained staples in classic rock radio stations, they also have forgotten, lesser-known, and overlooked gems in their catalog.

Here are ten of them.

Originally by The Rolling Stones, The Allman Brothers Band included it on “Hittin’ The Note” – the first album to feature slide guitar player Derek Trucks.

A catchy and infectious track with superb vocals.

It’s not as popular as their other tracks but it’s just as good.

It’s powerful and packs a lot of punch.

It was originally recorded by Larry McCray and the Allman Brothers Band covered it for their eleventh studio album. It was never released as a single but it’s a fan favorite.

The Allman Brothers Band started playing this as early as February 1971. It’s a stunning cover that featured the members at their absolute best.

Clocking in at over 12 minutes, it’s overshadowed by other classic hits but it did get two Grammy Award nominations in 2003 and 2004.

It makes you wonder why this has been largely forgotten when it’s undeniably great.

One of the last tracks bassist Berry Oakley played on, he actually took over the bottleneck slide guitar which he used to avoid because it was the instrument Duane Allman was famous for.

Aside from their covers, this is the only song they recorded that the members didn’t write themselves.