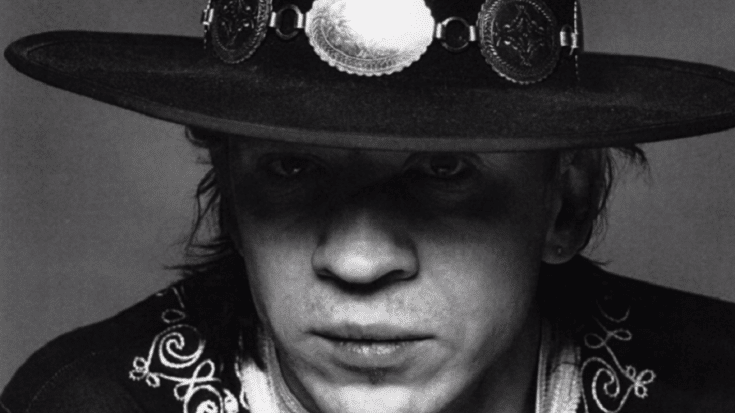 One of the most influential blues guitarists, Stevie Ray Vaughan brought back the blues at a time when it was no longer dominating mainstream music. Armed with his favorite ’59 Strat he called “Number One”, he drew inspiration from legendary bluesmen and rockers. And the result is a unique, fiery, and distinctive style that was unlike anything at the time.

Aside from being a beast on the guitar, SRV’s also a prolific songwriter. Here are some of his best works:

Catchy melodies and superb guitar work, it’s one of the songs that he wrote after getting out of rehab. It touched on his struggles with substance addiction and clearly highlights the fact that SRV still has it. Unfortunately, “In Step” became his final album with blues rock band Double Trouble since he died a year after its release. SRV’s playing here is definitely cleaner and tighter.

SRV’s lightning fast fingers will keep you on the edge of your seat for less than two minutes. He drew inspiration from Lonnie Mack’s chicken pickin’ style.

A masterpiece through and through. It’s a stellar instrumental that’s one of SRV’s finest musical moments.

Like most of his songs, this one exudes raw power and grit. His powerful guitar playing coupled with his distinctive vocals – it’s nothing short of spectacular.

The title track of his second studio album, it’s pretty chaotic but in a good way and for that, it easily stands out in his catalog. SRV’s creativity shone through with the amazing lick.

It offers a peek into SRV’s soft side as he pays tribute to his then-wife Lenora. He even used one of his guitars also named “Lenny.” A lovely and moving instrumental, it’s a testament to SRV’s versatility as a guitar player – he could play fiery and fast or slow and passionate and nail it every single time.

SRV didn’t shy away from experimenting in the studio and this is one of the results. He took it to the next level with the effects but of course, the highlight is his guitar playing.

A stunning composition – it showcased all the best things about SRV – from his unforgettable riffs to his raspy voice. There’s not one boring moment here and when SRV lets loose, you’ll most likely find your jaw on the floor.

Loosely based on the Lightnin’ Hopkins song “Hopkins’ Sky Hop”, it’s played at 264 beats per minute which is a testament to SRV’s speed and immense talent. It takes a lot of power and stamina to rip through four minutes of this song, it’s brutal and something only SRV could pull off.

The greatest SRV composition, it’s captivating from start to end and absolutely glorious at that. It’s catchy and infectious. Many have tried but no one ever comes close to SRV’s virtuosity.