5 Career-Defining Bass Grooves In The ’70s 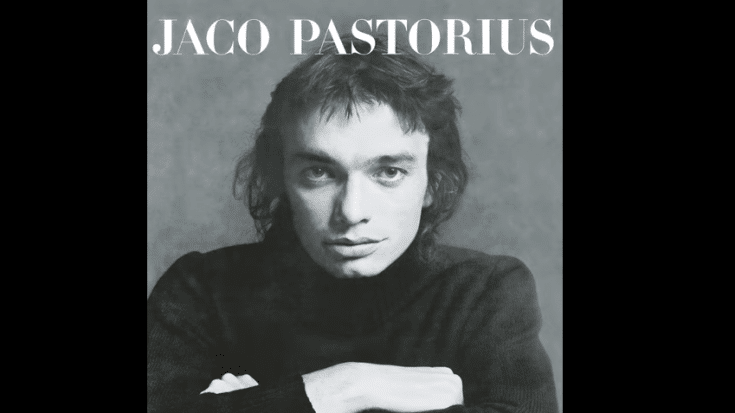 Most bass players are content with blending in the background. That is, unless they have double or triple duties such as Pink Floyd’s Roger Waters and Rush’s Geddy Lee. Still, while they aren’t as flashy and dramatic as the drummer, guitarist, or lead singer, they still managed to leave us in awe because of their immense talent.

Here are five basslines from the 1970s that helped push their career to greater heights.

At this point, Roger Waters was already known for being a prolific songwriter and Pink Floyd’s main creative force. But with his catchy bassline in “Money” from their magnum opus “The Dark Side of the Moon”, he proved he was no slouch on the bass guitar too. Author Adrian Ashton called it “one of the most memorable classic bass riffs ever recorded.” Using an unusual time signature, it was a testament to the band’s superb musicianship and massive talent.

Andy Fraser was just 15 years old when he co-founded Free. He also co-wrote “All Right Now” which propelled the band to stardom and landed them a spot at the historic Isle of Wight Festival in 1970. His bassline on the song, however, made him a legend. It’s elegant, precise and well-balanced. With that clean and warm bassline, it’s no wonder why he ended up becoming one of the top bassists in the era.

Everyone agrees that John Paul Jones is the most overlooked member in Led Zeppelin. Then again, that shouldn’t come as a surprise especially when he shares the stage with other rock titans like John Bonham, Jimmy Page, and Robert Plant. Jones never tried to steal the spotlight but he’s undoubtedly the band’s secret weapon. Just check out his bassline in “Immigrant Song” – one of their most popular and enduring tracks. It’s solid and catchy. Rush’s Geddy Lee has nothing but praises for him describing Jones as “such a fluid player and all-round musical talent.”

It was Chris Squire’s basslines that provided the backbone for Yes’ songs. Like in “Roundabout”, it’s melodic and imaginative. Drawing inspiration from other bass legends like John Entwistle and Jack Bruce, Squire was at his absolute best in “Roundabout” with his gritty bassline – it’s clearly one of his finest musical moments, making him an influential figure not just in prog-rock but also for bassists all over the globe.

Jaco Pastorius is the real deal, period. And his solo debut album was a showcase of his talents. Most of his basslines were complex, groovy, and melodic. This one is no exception. It’s catchy and funky but not overwhelming. More than a superb bassist, he was a showman too and knew how to captivate the crowd. His work with Weather Report also deserves a lot of appreciation.