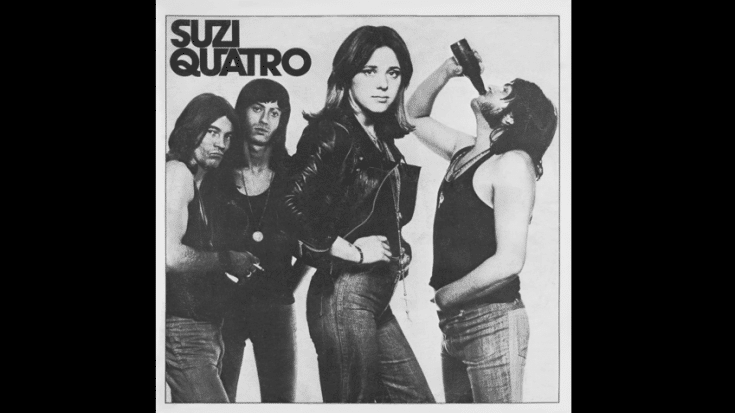 The 1970s has a treasure trove of musical gems and not all of them have gotten the credit and appreciation they deserved. Plenty of these stellar songs have been largely overlooked and eventually forgotten. So we’re listing down songs that are seriously and criminally underrated. Give them a listen, you might fall in love with these tracks the way we did.

It may be a simple song but it sticks with you. With its beautiful and poignant lyrics, it should’ve gotten more recognition.

A fist-pumping rocker that’s been overshadowed by their other popular hits like “Cherry Bomb.”

Suzi Quatro empowered women everywhere with her fiery and edgy brand of rock. Being first female bass guitar player who became a major rockstar, this was a hit in the UK but not in her native US – it didn’t even chart in the latter.

A brilliant but underrated song. The vocals and musicianship are proof that Faces deserved so much more.

Just catchy and infectious from start to end.

Another display of Marc Bolan’s genius.

This song takes you back to that glorious decade.

A straightforward rocker – this is pure rock ‘n roll.

An original by Ike & Tina Turner, Humble Pie tweaked the lyrics a bit for their cover. Steve Marriott told NME, “I just sang it ‘cos I loved the song and it was an interpretation of somebody else’s lyrics. People should have known that I’ve been into black music for years anyway.”

Just a reminder that Free has not been inducted into the Rock and Roll Hall of Fame yet.