The Defining Factor Of Classic Rock In 2020 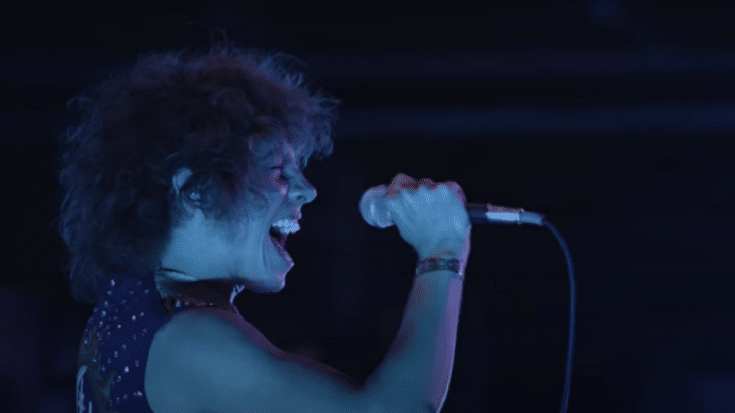 2020 was supposed to be a huge and busy year for classic rock music as several bands have reunited and were preparing to embark on massive tours. But then, the coronavirus pandemic happened and although we’re all stuck in our homes, some of our favorite acts still managed to record remotely and churn out new music or cover versions.

Looking back, we can’t help but point out how different rock music was back in the ’60s and ’70s and how it is today.

The Internet, Social Media, and Technology

If someone said in the ’60s that one day it would be possible to record songs while every member of the band is in a different location, people would have probably laughed. But thanks to the internet and studio technology, musicians can get together remotely and make a flawless record – just take Journey for example who, after debuting their new lineup, has revealed that they’re working on a new album even when their members are scattered throughout the globe.

This would not have been possible back in the day. And releasing new music would be challenging given the lockdown measures and restrictions. But now, whether it’s streaming, downloading digitally, or buying physical copies online, it’s relatively easy and hassle-free.

Rock Music As A Whole

Looking at the technical, technological, and logistical aspects of rock music, it seems like a quantum leap of sorts. But how about we delve deeper into the music itself?

Rock in the ’60s and ’70s remain unmatched in terms of songwriting and overall quality. They had limited technology back then, sure, but that didn’t stop rockstars from experimenting and thinking outside the box. Take for example the musical masterpieces “Sgt. Pepper’s Lonely Hearts Club Band”, “Pet Sounds,” and “The Dark Side of the Moon”. These were all ahead of their time and they have aged well.

Both of the aforementioned decades served as the jumping-off points of several subgenres that proliferated in the upcoming years. Reaching its peak in the ’70s, rock music went from being the underdog and rockstars playing in underground music scenes to dominating the airwaves and musicians performing in sold-out stadiums. And yet in the last few years, its popularity has waned – at least compared to other genres like pop and hiphop.

That doesn’t mean that rock is dead. It has been kept very much alive by bands like Black Label Society, The Struts, Broken Witt Rebels, and of course the one that actually managed to break into mainstream – Greta Van Fleet. There’s no shortage in talent with these groups – they drew inspiration from their rock heroes and then injected elements of modern rock.

But the problem can be summed up with how classic rock traditionalists reacted to the rising popularity of Greta Van Fleet – how they lack originality and how they sound more like a Led Zeppelin tribute band. If you’re a new rock band in 2020, that in itself is a challenge. First off, you need to stay true to your roots while being original and unique. And at a time when every rock fan has pretty much heard it all, it’s a daunting task to rise above the noise. Second, if you wear your influences on your sleeve, you get called copycats or worse, not having an identity of your own.

It’s not just the external pressure to be different and yet familiar. In the ’60s and ’70s, rock bands weren’t afraid to show their softer side – hence, the love songs and power ballads. Today, most people associate rock music with anger, hatred, and violence. Those who add even just minimal elements of pop or country get bashed and hated on. Experimenting is also often frowned upon – trying a different musical direction means risking the loss of fans.

Classic rock has a much broader touch in terms of themes and even subgenres. Before hard rock and heavy metal, musicians mixed country and rock, folk and rock, and out of that risk-taking, it spawned countless musical gems that have stood the test of time. Classic rock acts sang about the Vietnam War, how love trumps everything else, the loss of loved ones, the beauty of the countryside, or even personal troubles and experiences. But yes, let’s not forget about the usual lyrics about sex, drugs, and rock ‘n roll.

Meanwhile in modern rock, it’s as though every single song in their catalog has to be aggressive, loud, and unapologetic. Oh and let’s add profanities for good measure. Then again, that’s not the main issue. The problem arises when they get confined in a box and never get to showcase their growth & maturity as songwriters and musicians.

Rock, like every other genre, is supposed to make you feel things. Rockstars shed light on matters and issues that have often been swept under the rug. Classic rock musicians embraced versatility and diversity – putting power ballads alongside arena rock numbers. Modern rock still has its moments but at the end of the day, today’s rock acts must not shy away from taking risks and experimenting because that’s what led to the development of subgenres like punk rock and alternative rock. After all, rock is also about fearlessness.