Revolver: New Film About Teen Trying To Lose Her Virginity To George Harrison 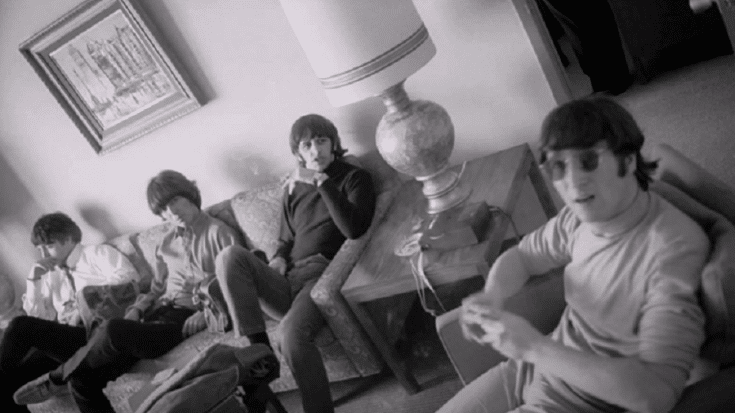 Ethan and Maya Hawke will play father and daughter in the upcoming romantic comedy film “Revolver”.

Maya stars as Jane, a teen from Anchorage, Alaska who’s trying to lose her virginity to the Quiet Beatle George Harrison. With Finding Nemo co-director Andrew Stanton at the helm and a script written by Kate Trefry, it’s set in 1966 when The Beatles are headed to Japan but had to make an unexpected emergency stop in their city and after hearing the news, Jane began devising a plan to get laid.

It may be a fictional story but it’s based on something that happened in real life.

On June 27, 1966, The Fab Four actually had to set down at the Anchorage International Airport although accounts vary as to why it happened. Some said there was a typhoon blocking their way while there were those who claimed it was a routine refilling stop delayed because of some mechanical issues. When the band came down the ramp, it was Harrison who led the way. And of course, hundreds of screaming fans were there and followed their bus on the way to the Anchorage Westward Hotel.

This will undoubtedly be a fun movie especially since the father-and-daughter are both stellar actors.