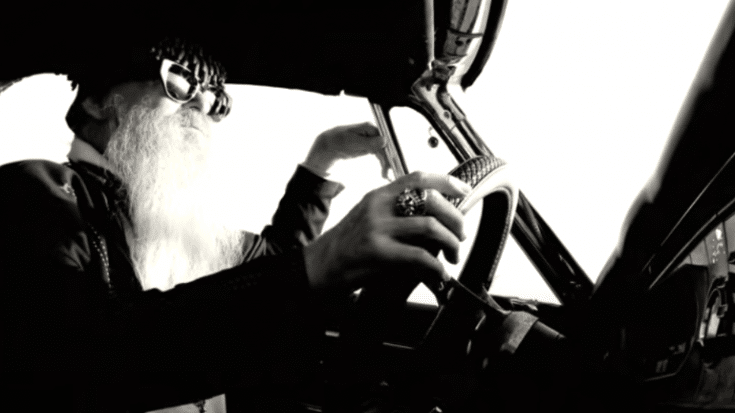 Billy Gibbons is prepping to release his third solo album Hardware on June 4 but in a new interview with Classic Rock magazine, he revealed that ZZ Top is also working on a new LP – the follow-up to 2012’s La Futura. He added that it may be out later this year or early 2022.

“The last laugh has yet to be heard,” he said. “While we were working on Hardware, I was sending the roughs that might not have been fitting for that but were certainly fitting for the ZZ thing. I get to tiptoe out of Hardware and back into ZZ, which is underway now.”

Elsewhere in the interview, Gibbons revealed that he might have caught coronavirus shortly after the tribute concert to Fleetwood Mac guitarist Peter Green in London in February 2020. “We flew to Spain afterwards, and we were eating all this fancy, expensive food and I said to [wife] Gilligan, ‘I can’t taste any of this.’,” Gibbons recalled. “When were finishing Hardware, we had a visitor who was an out of town physician.”

“He said, ‘Would you like to take an antibody test?’, which I did,” he added. “He said, ‘You may want to consider donating some of your blood, your antibodies are off the chart!’”