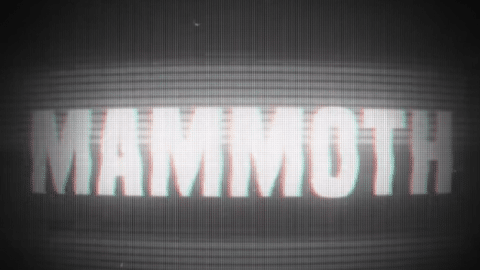 Just ahead of the release of Wolfgang Van Halen’s debut album as Mammoth WVH out on June 11 via EX1 Records, he teased the LP with a new single. The upcoming record is a tribute to his father Eddie and uncle Alex’s early band, Mammoth. Wolfgang plays and sings on every song. He also wrote and corded all the instrumentation.

“Mammoth” is the sixth song he shared and he describes it as “most encompasses the overall vibe of the debut album.” Wolfgang previously released other songs – “Feel”, “You’re To Blame”, “Don’t Back Down”, “Think It Over”, and “Distance.”

“My dad was my biggest supporter, next to my mom [actress Valerie Bertinelli],” Wolfgang said. “To this day – and for the rest of my life – the pride my dad had in me is one of the things that drives me most.”

“What my dad always said is the reason the rhythm section is so tight is, it’s me. Normally with a great rhythm section, they’re really tight because they know exactly what each other are doing,” he also revealed to Rolling Stone. “When it comes to drums, and bass, I know exactly what I did with each part so I can kind of react with it, and it goes hand in hand.”