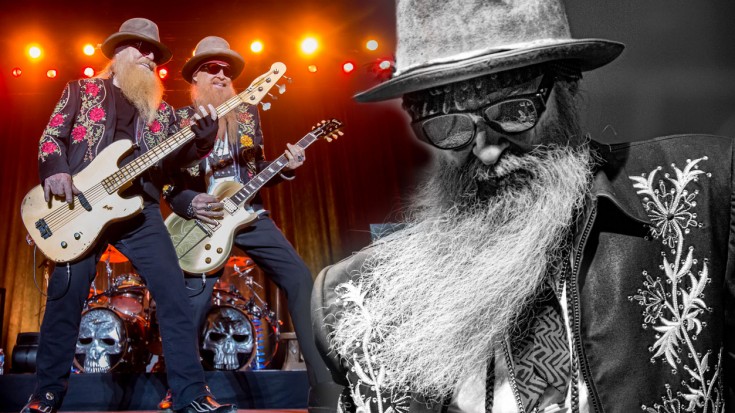 These Sharp Dressed Men Are Unstoppable!

ZZ Top is one of those bands that you really have to see to believe! Once you get past the insane beards and comical getups they can always be found wearing, you’ll find that they’re an extremely talented band with an electric stage presence, and this live rendition of the iconic ‘La Grange’ is no exception!

Featuring some seriously blistering guitar solos and great crowd interaction, ZZ Top’s performance in this video is a great time had by all from start to finish!

Fun Fact: ‘La Grange’ is about a brothel.

Many people in Texas knew about it, but when the song was released it drew so much attention to the illegal activities going on there that they had to cease operations.

Leave it to these Texas boys to celebrate the finer – if not a little carnal – things in life!

The great thing about ZZ Top is that because they don’t take themselves seriously, they’re free to do anything they want – and we love it! Their image, consisting of beards, dark sunglasses and some kind of insane getup with guitars to match is what drew us in, but the music is what’s kept us captivated for so many years.

Rumour spreadin’ a-’round in that Texas town
’bout that shack outside La Grange
and you know what I’m talkin’ about.
Just let me know if you wanna go
to that home out on the range.
They gotta lotta nice girls.