ZZ Top Announce Tour In 2017—See If They’re Coming To Your City! 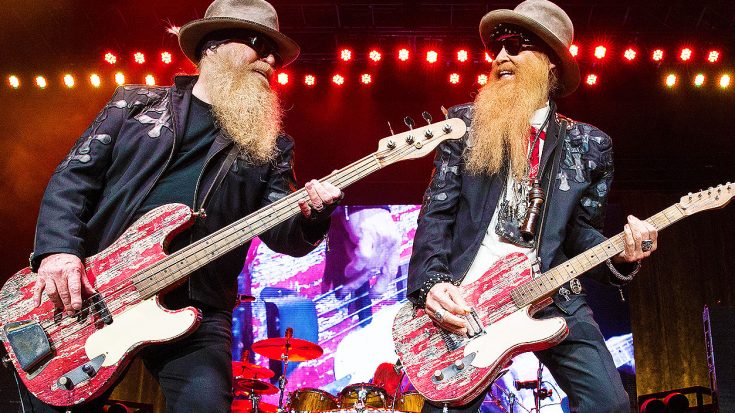 The Beards Are Back!

Three months after the conclusion of their current tour, southern rock trio ZZ Top have announced that they are heading back out on tour! Beginning February 19th in Greenville, South Carolina, the Tonage Tour will span 10 cities, and will end a little less than a month later, on March 14th. Although the tour may seem incredibly short, we’re hoping that the band will announce more dates and locations as we approach the tour’s start!

Frontman and guitarist Billy Gibbons released a statement regarding the tour, and is optimistic that fans will enjoy it!

“It’s gonna be a good time. We’ve been at this long enough that we’re starting to get good. Come and see us; it’s gonna be loud and live.”- Gibbons stated.

Currently, the band is on a tour that is set to conclude November 19th. The quick turn around is pretty exciting for fans, because they will get a second oppertunity to see the band, or get to see them if they missed them on their current tour.

The dates for the Tonage Tour are listed below! Hopefully they’re rolling through your town!