45 Years After Janis Joplin Took It To #1, The Mystery Of “Me And Bobby McGee” Has Been Solved 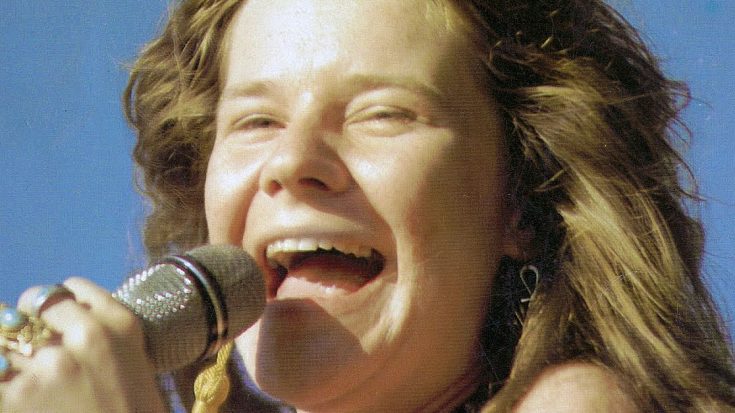 With a song like “Me And Bobby McGee,” the gender and identity of “Bobby” has never explicitly been stated by Kris Kristofferson, whose song went to the number 1 slot on the charts following the October 4, 1970 death of Janis Joplin; now, 47 years after it was written and 45 years after Joplin’s version sailed to the top of the charts, the producer behind “Me And Bobby McGee” is finally revealing the truth behind the real life Bobby McGee, and it’s not a love song for Janis.

Bobby McGee is actually Barbara “Bobby” McKee, secretary to songwriter Boudleaux Bryant. Bryant, who joked that producer Fred Foster only visited his office to flirt with Barbara, set “Me And Bobby McGee” into motion when Foster approached young songwriter Kris Kristofferson and pitched the idea for a song he called “Me And Bobby McKee” with the obvious plot twist, of course, being that the mysterious “Bobby” was female.

McKee has always been thrilled by “her song,” and when her friend Fred Foster was inducted into the Country Music Hall of Fame last week, she was in the front row as Kris Kristofferson took the audience back to where it all began with a showstopping take on “Me And Bobby McGee”.

Foster loved Janis Joplin but doubted she could sing anything other than rock – that is, until he heard “Me And Bobby McGee” shortly after her death. Moved by her vocal performance, Foster had a difficult time hearing Janis’ stellar take on a song that began as a joke between friends and forced himself to listen to it until his emotional response went from tears to sheer amazement, and was so inspired by her short life that he sat down with songwriter Donnie Fritts to remember the late singer with a song called “Epitaph”.