Zakk Wylde Smooths Things Out With A Laid Back Jam That’ll Have You Kicking Your Feet Up! 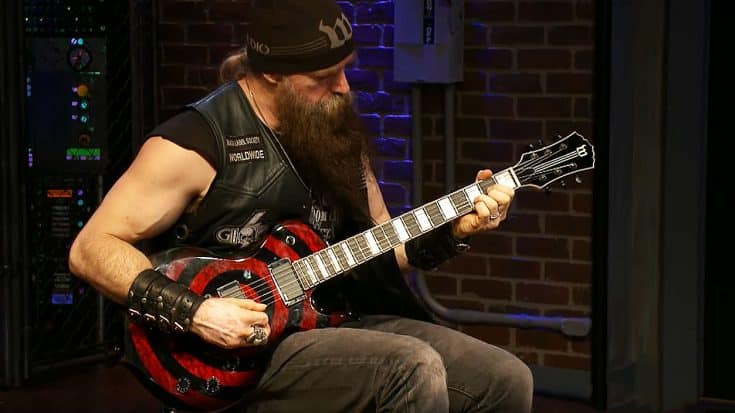 You may know Zakk Wylde as the metal-viking, shred master that accompanied Ozzy Osbourne for many, many years, but what you may not know is that his abilities on guitar stretch far beyond that of just metal.

It goes without saying that Zakk Wylde is truly one of the most accomplished and iconic guitarists of all time. He is a guitarist that is aggressively innovative and uniquely prolific. He is one of the best, pure and simple.

As I said before, Zakk Wylde’s playing goes beyond just shredding and heavy riffing. He also knows how to take it down a notch, and the proof is in the video! What you’re about to watch is a video in which the aforementioned Zakk Wylde gets his signature guitar to play a song of his called Lay Me Down. In a jam that is unlike anything he’s ever done, Zakk Wylde proves he’s a master of all trades. Don’t believe me? See for yourself!