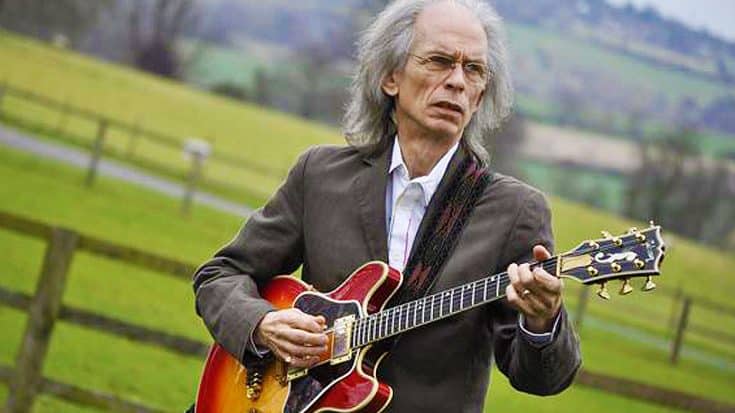 Later this week, Yes will finally get what they deserve: an enshrinement into the Rock N’ Roll Hall of Fame. Fans and musicians have been vouching for them to have this moment for years now, and at last, it will finally happen this coming weekend!

But Yes fans shouldn’t be expecting too much from the band following the event, says Steve Howe. In a recent interview, Steve revealed that he and the band don’t have much planned as far as a full classic lineup reunion in the near future. In fact, he went as far to claim that fans shouldn’t get their hopes up for one at all.

“Before we can take on board ideas, there has to be a good line of communication. As far as I understand, ARW aren’t really interested, and we’re most probably not either. Now, that sounds like a big shutdown – but things aren’t always what they appear. Reinventing the Union tour is not a concept that anyone from either Yes or ARW have endorsed.“- Howe said.

Even though we might not have a reunion to look forward to, Howe does suspect that the band will do something to honor their 50th anniversary next year.

“I think there’s ways that we can celebrate Yes’ 50th year, and most probably they want to as well. Those things aren’t easy – it’s not any one person that’s particularly making it difficult. But people can make it difficult. And then, it’s got to be done in the right spirit. I’d say don’t hold your breath.“- Howe said.

Whatever happens, here’s hoping for the best, and advance congratulations on their Hall of Fame induction.