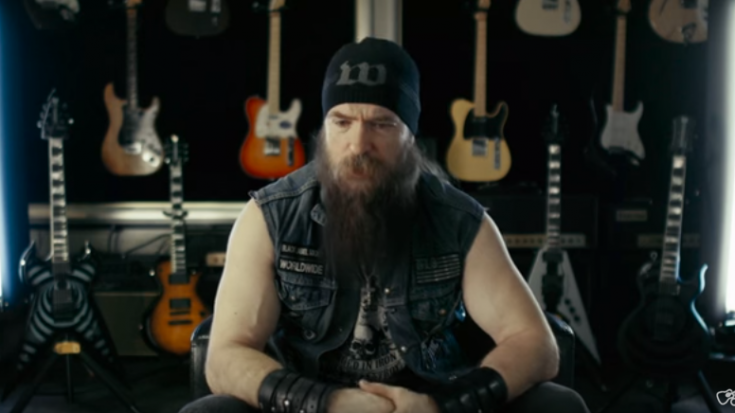 From The Master Himself

It seems like Zakk Wylde has a lot in his plate right now. He recently jammed alongside other axe masters like Steve Vai, Nuno Bettencourt, and Yngwie Malmsteen during the Generation Axe: A Night of Guitars. Today, he’ll be releasing his second solo studio album. So what else is keeping him busy?

Well, he just teamed up with Guitar Center for a line of guitars aptly called Wylde Audio. There are currently three models named Odin, Viking and Warhammer. In addition, the partnership also helps unsigned guitar players to sit down with Zakk for a private Master Class program. This is a competition, by the way. Anyone interested can join by filming a video of themselves playing their version of “Sleeping Dogs”, Zakk’s latest single. He will personally hand-pick five lucky music artists.

All three models feature a solid mahogany body with a set 3-piece maple neck and the ebony fretboard has a 24.6″ scale and 14″ radius with 22 jumbo frets. Each guitar also includes a pair of Wylde’s signature EMG active pickups, a time-tested combination of EMG 85/81, that have helped define Wylde’s sound.

Zakk will also grace the cover for this month’s issue of Guitar Center’s Guitar Buyer’s Guide.