You’ve Never Heard This Version Of Fleetwood Mac’s “Gypsy”…Or HAVE You? 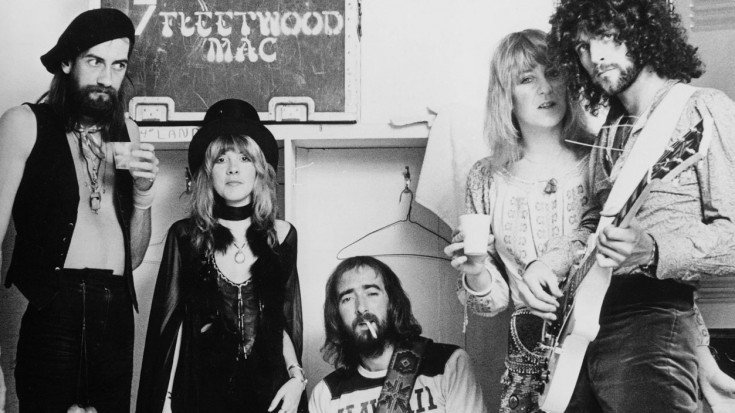 One of the things we love the most about Fleetwood Mac’s musical catalog is the fact that for as many songs made final cut for their albums, there are just as many outtakes and demos that were amazing enough to stand on their own. 1982’s “Gypsy” from Fleetwood Mac’s Mirage is the perfect example; we’ve heard every variation, from the light and airy version that actually made the album to Stevie Nicks’ ethereal, piano driven demo recorded as she worked out her vision for what she wanted “Gypsy” to be.

However, the version you’re about to hear is completely different from what you’re probably used to; recorded with the help of Tom Moncrieff, “Gypsy” takes on a happy, bright rock driven sound that while drastically different from the original is still wonderful and wouldn’t have been entirely out of place on Mirage.

Fun Fact:The video for this song, directed by Russell Mulcahy, was the highest-budget music video ever produced at the time.

Written in 1979 and originally meant for use on Stevie Nicks’ first solo album Bella Donna, this “Gypsy” outtake lets Stevie vocally stretch her legs in a way she didn’t get to in Fleetwood Mac recordings, hinting further at the direction her sound would take as a solo artist. Check it out in the audio below and while you’re down there, don’t forget to compare it to the final version heard on Mirage and let us know which one you like more!

“Gypsy” as heard on Mirage