You’ve Never Heard This Pink Floyd Song Before – In Fact, No One But The Band Has, Until Now 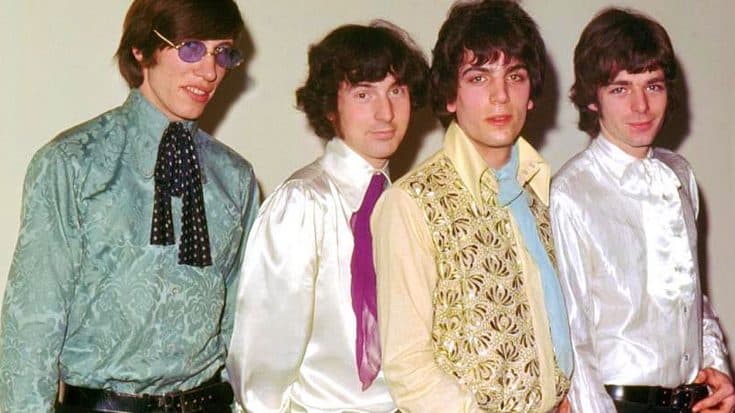 Record Store Day is right around the corner and with it comes a bunch of goodies for those of us who still get excited about buying hard copies of our music; from limited-edition reissues celebrating the likes of David Bowie and Prince to fun in-store events, there’s something for everyone on April 22nd. Pink Floyd fans, however, have the most to look forward to on Record Store Day as the band preps the release of their first studio recordings, along with a Pink Floyd song no one outside of the band has heard before – at least not in this incarnation.

Fun Fact: A different, shorter version of “Interstellar Overdrive” appears on the band’s debut album, The Piper at the Gates of Dawn.

Recorded in 1966 before the band was signed to EMI, this version of “Interstellar Overdrive” clocks at a staggering 14:57 and will finally see the light of day on Record Store Day pressed on 12-inch vinyl and limited to just 4,000 copies; however, it’s worth noting that some devoted fans did a little sleuthing and found an October 1966 recording session that yielded a demo version of “Interstellar Overdrive” that ultimately served as the soundtrack to the 15-minute documentary San Francisco, made by late Pink Floyd frontman Syd Barrett’s friend Anthony Stern. If this is true, then the demo can be heard in the video below despite having spent the last 50 years locked away. Give it a spin and as always, tell us what you think. Enjoy!