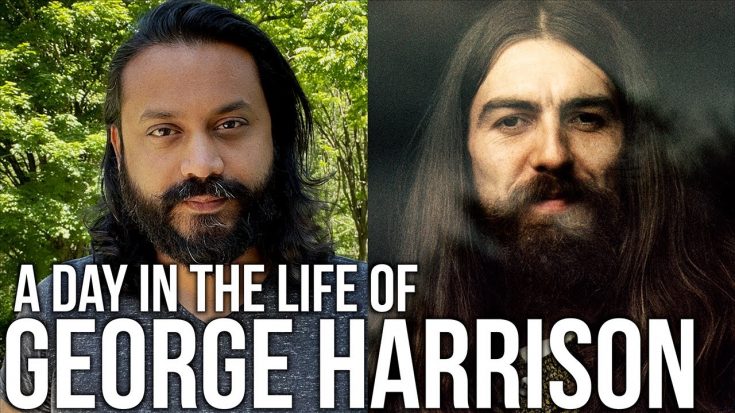 A Day in the Life of George Harrison

George Harrison, the Quiet Beatle, was known for being one of the greatest songwriters of all time. It took him awhile to step out of the shadow of the Lennon-McCartney songwriting partnership but when he came into his own, it was clear that Harrison was a musical genius. He rose to prominence as a member of The Beatles but after they broke up, he pursued a successful solo career churning out some of his finest compositions.

As he embraced Indian culture, it influenced his music and he famously used sitar on The Beatles’ classic hit “Norwegian Wood (This Bird Has Flown)”. He was also the one who urged his bandmates to fly to India in 1967 and undergo a Transcendental Meditation course. This became their most productive phase in terms of songwriting.

Harrison began his day by exploring his property and connecting with nature. As such, it comes as no surprised that he also loved gardening. Then of course, he ate his favorite English breakfast.

We won’t spoil the rest for you. Watch the video below to see what Harrison’s typical day looked like.