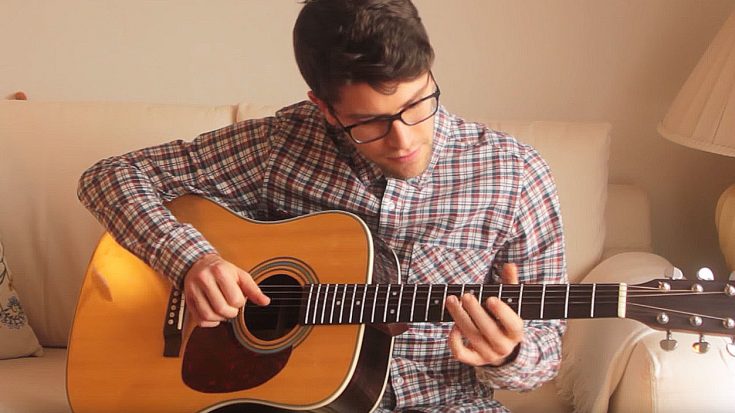 A New Spin On A Southern Rock Staple

Featured on Lynyrd Skynyrd’s second album Second Helping, “Sweet Home Alabama” is a Southern rock anthem for the ages – one that was absolutely cut out for guitarist Tommaso Lotti! A fiercely talented fingerstyle guitarist based out of Italy, he’s taking the music world by storm with his classically inspired arrangements of classic rock favorites.

This impromptu performance of “Sweet Home Alabama” sees Tommaso trying his hand at composing and arranging, spinning Lynyrd Skynyrd’s 1974 classic into a fun fingerstyle piece that, despite having a different arrangement from the one crafted in the studio, is still fiercely faithful to the original and celebrates his abilities as a musician and composer. He gets even more creative when, halfway through the video, he reaches for his Fender Stratocaster to breathe a little of that old Southern rock magic into his cover with a twinkling guitar solo that fits in perfectly.

If you stick around til the end and listen closely, you’ll even hear a nod to Skynyrd’s friend Kid Rock as well as late legend Warren Zevon – you’ll know what we mean the moment you hear it!